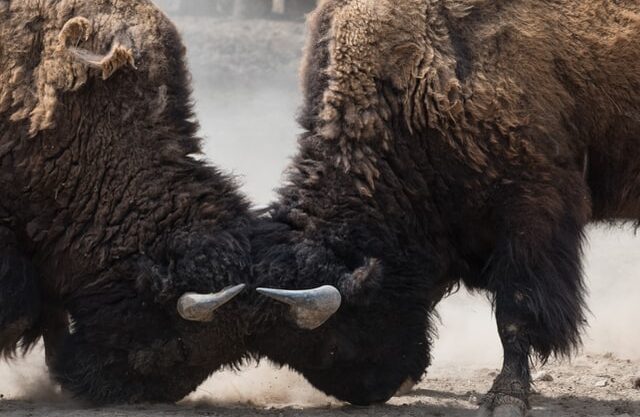 Whenever there is a cricket season going on I see a lot of sponsors fighting it out there. Ranging from the poster boys of startups Unacademy, Cred to established players like Tata motors. Watching these sponsors all, I can remember is the war that has transpired between the two big marketing behemoths, Coca Cola, and Pepsi. The marketing war (ambush marketing technically) between the two has been nothing short of legendary.

To understand how what and why about this war, let us try and understand the concept of ambush marketing strategy. The strategy has been used by both the companies on different occasions to outsmart the other

So what is ambush marketing?

Ambush marketing is a marketing strategy where a brand tries to outdo the competing brand to associate itself with an event without actually spending any money on sponsorship rights. This strategy has been followed by brands in all major sporting events ranging from the Olympics to the football to the cricket world cup. Here is an amazing video by Al Jazeera that captures the concept beautifully.

This war is going on for almost 50 years now since the time Pepsi challenged Coke’s supremacy in the cola market. This war peaked during the cricket world cup of 1996. And still continues to simmer up during every sporting event like the world cups and the IPL season in India.

Read: Thums Up- The Phoenix of the Indian Cola industry

So what actually happened at the Cricket World Cup of 1996?

Back then Coca Cola was the official sponsor of the Cricket World Cup. That took place across various countries of South East Asia including India. Coca Cola paid a huge sum of money to get this official sponsorship. Only to be given a run for its money by an innovative marketing campaign by Pepsi.

Pepsi audaciously came up with a campaign ‘nothing official about it’ which caught the imagination of the audiences. Pepsi roped in cricketing stalwarts like Sachin Tendulkar, Courtney Walsh among others to be part of the campaign. This was an outright ambush on the marketing plans of Coca Cola. The idea was to take advantage of the sport that’s almost like a religion in this part of the globe.

It didn’t stop there, every chance they got to ambush each other they used it and the war still continues. Many times these cola giants have tried to outdo each other. Here are some examples:

Pepsi spent a whopping 400 Crore rupees for the title sponsorship of the biggest cricketing tournament the Indian Premium League (IPL). You would think that Coca Cola was outdone but Coca Cola started buying the pouring rights for IPL teams. And thus got its logo on the jerseys of a number of IPL teams. Also, former Pepsi stars like Ishant Sharma were roped into its marketing advertisements by Coca Cola as the pouring partners for Kolkota Night Riders (KKR). Wasn’t this clever on the part of Coca Cola?

With Pepsi as the title sponsor and occupant of all prime positioning’s in the stadiums, Coca-Cola in IPL 7 took the war outside the stadium. They not only started selling their regular drinks outside the stadiums but also sold their 5 rupee dispense drink to increase penetration. To counter and prevent any ambush impact Pepsi branded face painters, sellers with Pepsi t-shirts

Even with Coca-Cola being the official sponsor of the Cricket world cup, Pepsi found a way. Pepsi captured all the attention by roping in the 87-year-old fan of the Indian Cricket team Charulata Patel who was seen in the stadium attending India’s fixtures. The ‘Har ghoot mein Swag’ campaign connected with the emotional quotient that Indian cricket fans carry in their heart.

These are just a few examples from the cricket world that highlight how the war has never really stopped or died down. With the competition between the two only increasing it’s only fitting for the two to be at war like this. The war extends to football, the Olympics, and all events where these two can find an opportunity to capture the consumer’s mind.  Let us hope and pray for this one war to never end and give us many more learning opportunities.