Topical Marketing: The marketing of awareness and hype

A few days ago, everyone thoroughly enjoyed watching #IndiraNagarKaGunda. Though people were divided on whether the ad itself was logical or made sense, everybody agreed it created substantial hype and virality! Cred had hit gold, at least in terms of creating a buzz for the brand. For those of you who live on Mars and haven’t seen the ad yet (Let’s assume there’s a time lag in the transmission!), check it out here:

P.S. Don’t forget to also check out CRED’s honest YouTube description, it is a cherry on the cake!

An innovative advertisement gaining popularity, nothing new here. But the story did not end there. It soon sparked a meme fest on Twitter. Brands big or small hopped on the bandwagon.

As a result, as per the website exchange4media the ad generated over 3.6 million views on YouTube, garnering 114K in engagement within just a week of the launch. Conversations about the campaign itself amounted to more than 31K mentions in less than a week. The line from the ad “Indira Nagar Ka Gunda” became the top trending hashtag.

This was not the first time brands were taking advantage of something popular, positive, and viral. Another such episode played out on an international scale during the Suez Canal Blockade. You might have read and admired several of these quirky posts from several brands – both national and international.

These posts were shared widely on multiple social media channels. There was a lot of chatter in one of my WhatsApp groups regarding these posts. And I learned that there is a method behind this apparent madness. Marketing of this kind helps brands garner additional exposure. It generates interest in people about a particular brand, promotes discussion, and boosts brand awareness.

“Topical Advertising is to take a current story or event and create a campaign around it.”

In Topical Marketing, teams take up a trending topic and develop an ad campaign laced with their brand reference. The objective is to piggyback on a subject that has already gained momentum in media channels. Advertising agencies hope to garner short-lived yet very productive mass attention in the process. Humor, controversy, social awareness themes are a few of the tools used to execute this strategy.

Topical Advertising may appear to be a new concept, but it has existed in the industry for decades. For instance, Amul has been crafting illustrations around trending current affairs to promote their brand of butter.

While Topical marketing had limited reach and impact in print media, the arrival of digital media has turned a tide in its favor. Digital and social media platforms witness trends on diverse topics incessantly and offer large-scale opportunities for Topical Advertising. Consequently, Topical Advertising has gained significant momentum in recent years.

Behind the scenes, a lot of effort is invested in executing a Topical Advertising based ad campaign. Marketing teams are required to be aware of current affairs and watchful of trending events all the time.

Act swiftly when there is an opportunity. Brainstorm, design, develop and launch an ad campaign as soon as possible while the underlying topic trends on digital platforms. Any delay or creative error would mean a lost opportunity, competitor advantage, and erosion of brand image in some cases.

The past few months appear to have been a booming period for Topical Advertising, with some over-the-top and ingenious commercials flooding the digital media channels. Brands like Amul, KitKat, Zomato, and Durex have regularly mixed tactical and topical elements to influence their brand awareness positively. Their ability to draw references to brand values while riding on the popularity wave of a news item is admirable.

Sometimes also referred to as NewsJacking, a news byte is used as the main ingredient to crafting a successful ad campaign.

Why is Topical Marketing such a popular strategy?

Brands are in a constant hunt for opportunities that provide leverage to their marketing agenda. And when such opportunities do come by, Topical marketing provides a way for brands to go super-viral in a short span of time.

The teams involved in executing this strategy need to be nimble and spot-on in identifying a topic that can be potentially re-packaged with a brand wrapper to grab audience eyeballs, entertain and hope to bask in the transient limelight.

It is akin to a high-stake gamble where the risks are high with handsome rewards if everything goes as planned. While Amul has managed to reap success multiple times, another brand, ‘American Apparel,’ was not fortunate. Their attempt to exploit Superstorm Sandy with an ad campaign Sandy ‘storm sale’ not only failed to invoke positive sentiments but also received a strong dose of brickbats.

Eventually, brands that taste success crave more such occurrences, and those who fail are raring to take another stab at it. This phenomenon generates the multiplier effect. Organizations, Ad agencies, media platforms, and audiences play their part in making this phenomenon self-sustaining, exciting, competitive, and popular.

Finally, which one is my favorite Tropical ad campaign in recent times? It has to be the Amul one! It always finds a way to make everything about butter. Take a deep bread!

Which one is yours? 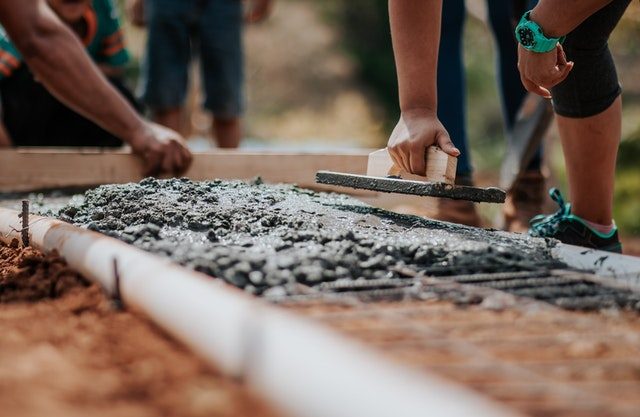 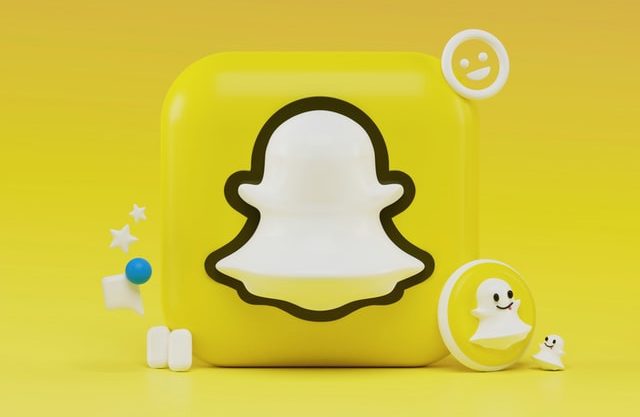 How Rebel Foods is taking Kitchen to the clouds 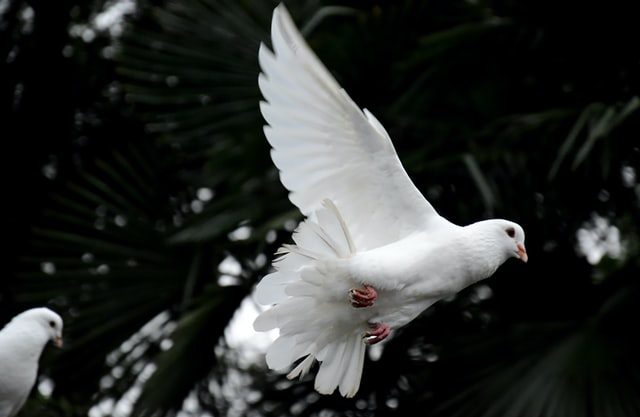 Dove: The Rise of a Purpose Led Brand 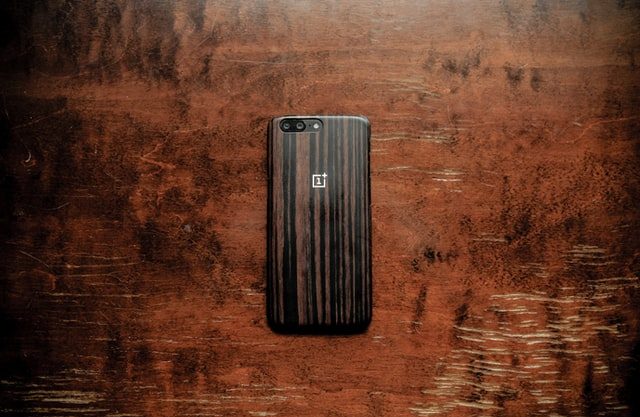 Never Settle: The Strategy of OnePlus 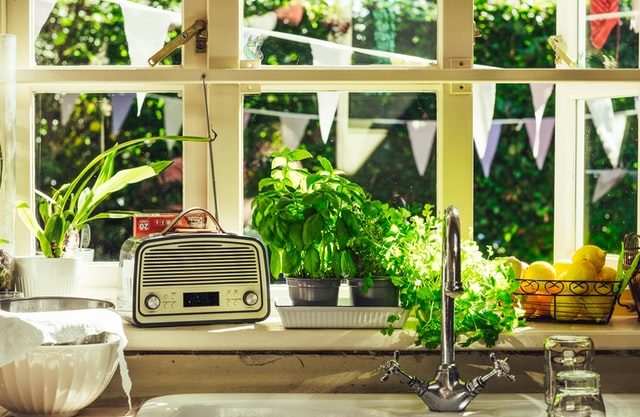 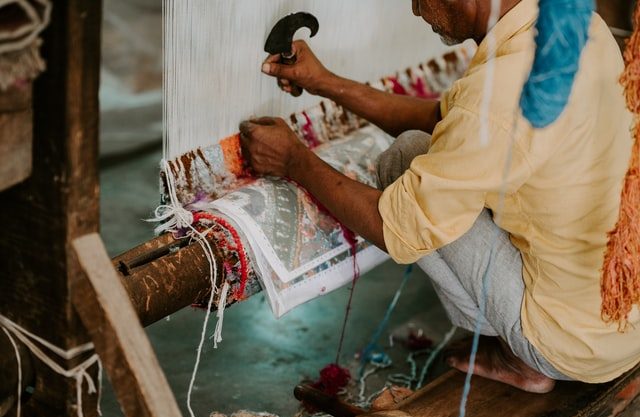 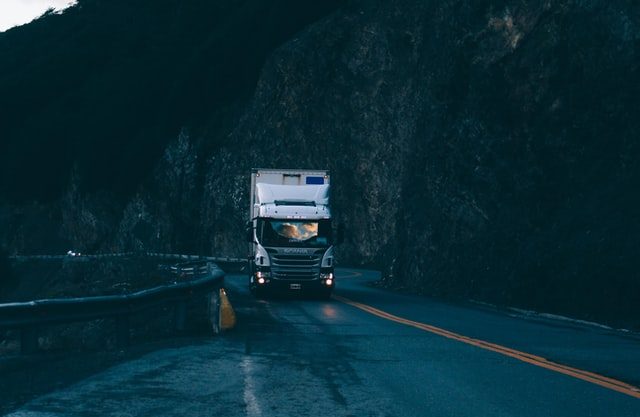 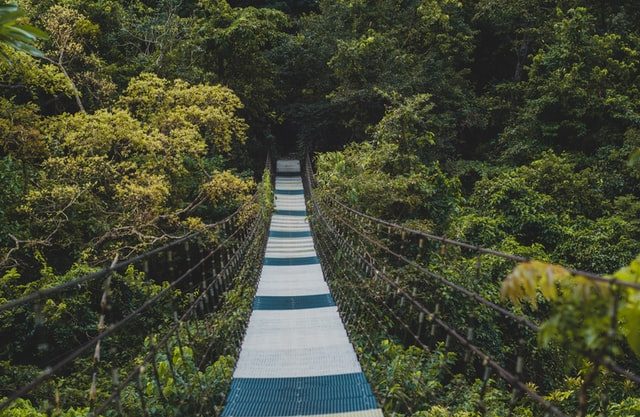