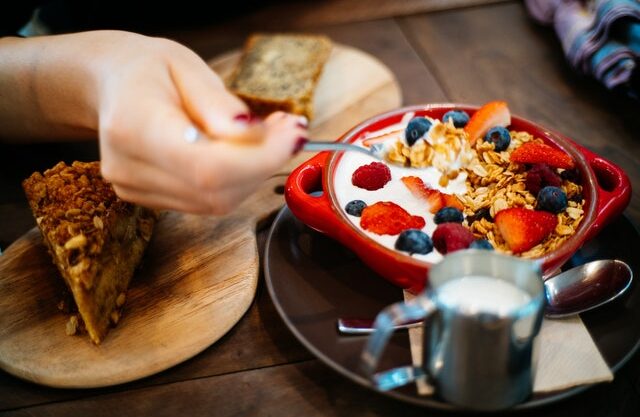 What do you think of, when cereals come to your mind? And why is it Kellogg’s?

Can you imagine replacing a typical breakfast in India – Idli-Sambar / Roti-Sabzi with Kellogg’s typical Granola Bars, Oats, and Cereals? How feasible does that sound?

Grab a seat, and something to munch on! You’re in for a delicious surprise!

India is a country, where people cherish ‘Maa ke haath ka poha’, or even ‘Garma garam ghee parathe’. Introducing granola bars and cereals to an Indian’s breakfast plate sounds next to impossible!

Then how did Kellogg’s make the bold move of entering the Indian market with its cereals and managed to sustain for 25 years now?

Especially, given that brands like Nestlé and home-grown players like MTR Foods are well rooted in the minds of the Indian consumers!

Now, what if I tell you that Kellogg’s is fed by a ‘sustainable marketing strategy’? 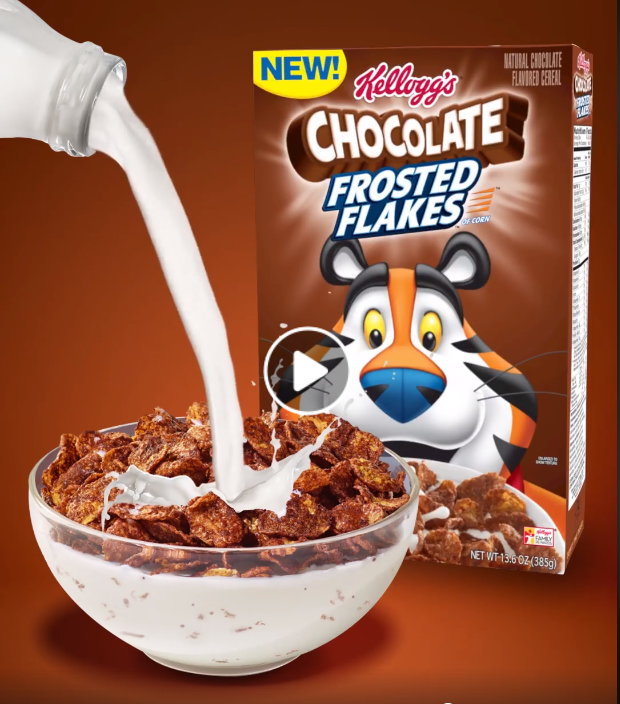 The Indian customer is indeed a tough nut to crack! A plethora of flavors and brands are prevalent in the Indian market. It is indeed a challenging, and complex task to build space for another brand in the minds of Indian consumers.

The initial challenges faced were two-fold. There were 2 types of consumers, the company’s target population fell under. One, an increasing group of people (millennials – making up the maximum fraction of the target consumers) who skip breakfast! Two, others who can’t afford it!

“Our job is to get consumers to try our products. For a category like ours, working constantly on price architecture helps us understand the market and product acceptance. This also opens up massive scope for market penetration.”

The cereal giant has become a morning staple diet in the majority of homes, across the globe, thus having a strong global footprint! This remained the vision for the Indian consumers as well!

Thus, the mission of making cereals an integral part of the Indian breakfast plate had to be executed, not just intensively, but also by effective brand positioning!

Tapping this factor, the new campaign ‘Breakfast Se Badkar’, launched earlier this year in January and was centered on the insight of Indian mothers always feeding their children ‘a little extra’/ ‘ek chammach aur’.

Kellogg’s aligned the marketing strategy with its brand purpose

The Director of Marketing says, “As an organization, we live by the purpose of ‘Nourishing India’s Potential’. We have demonstrated it in several ways. Recently, we announced our ongoing programme of offering a bowl of Kellogg’s cereal with milk to children from underprivileged sections of society as daily breakfast. We are also on a mission to drive a behavioral change in many urban Indian consumers who skip or skimp breakfast due to lack of time. The new Masterbrand campaign is our attempt to bring alive our purpose and drive this behavioural change.”

With spending about 15-20% of its turnover on marketing annually, he says fuelling kids with something ‘good’ was their main concern. That’s where Kellogg’s adds an extra element to its marketing strategy while communicating.

With a ‘refreshed purpose’ such as this, in combination with its brand presence for decades, Kellogg’s has gained reach and a digital presence as well!

Building The Face Of The Brand, One Step At A Time:

In this lockdown, Kellogg’s launched an all-digital user-generated content campaign titled #PassTheBowl. The idea was to inspire consumers to begin their day with a bowl of breakfast.

With an increasing number of consumers working from home and having a busy schedule, making breakfast gets demanding at times, leading to people missing out on the day’s most important meal.

Through this campaign, Kellogg’s has chosen a cheerful way to communicate an important message. That consumers must avoid skipping or skimping their breakfast which aligns with the brand’s purpose of ‘Nourishing India’s Potential’.

Fusing In With Indian Flavors – The Strategic Move

Over the past years, to contextualize the meal plans, the Kellogg Company has launched new products/variants in ‘ethnic’ flavors. Like thandai badam and rose-flavoured corn flakes, and brought aboard Indian chef Ranveer Brar to whip up special recipes.

In 2018, the company added granola with almonds and cranberries to the portfolio, to serve palettes more skewed to Western breakfast and snacking trends.

It has introduced products in numerous formats and sizes at various price points like Chocos Fills (center-filled pillows) that start at Rs. 20. It began aggressive sampling exercises to increase penetration, which is at 3-4% of total Indian households, according to industry reports.

Snacking in India is more than a billion-dollar category. From that POV, the sky’s the limit. Within that, snacking for health-conscious consumers is rising faster than the rest of the category. This is a big foray for us and there will be investments behind it for the next few years.

Head of digital marketing, upon being asked by The Economic Times ‘How large do you expect the brand to become?’

‘The INR 7 billion breakfast cereal market in India had attracted several private players and FMCG giants like PepsiCo and Britannia with their respective brands like oats cereal under the brand names, ‘Horlicks’ and ‘Britannia Healthy Start’.

Read: Now lost in the crowd, can VICCO make a comeback?

One of Kellogg’s initiatives back in 2016 was the Open For Breakfast campaign, which had the brand responding via a dedicated digital channel, to consumer queries about anything and everything regarding its cereal brands including Special K, Corn Flakes, Rice Bubbles and Nutri-Grain.

The questions and responses were then shared on media! Right from how the cereal is made to what Kellogg’s believes that our breakfast provides to our environmental responsibility.

Nutri-Grain Unstoppable initiative has been Kellogg’s most successful campaign to date, and this transparency has hence formed a stellar opinion of the brand!

Concerning its entry to India, Kellogg’s positioned itself as a family brand. Promoted and customized different ways to add cereal to the Indian breakfast palette and launched other campaigns, which were successful indeed!

“We look at what our consumers care about, what we tell them and how they want to consume that information. We try to connect with our consumers in an informative and authentic voice and provide as much transparency as we can.”