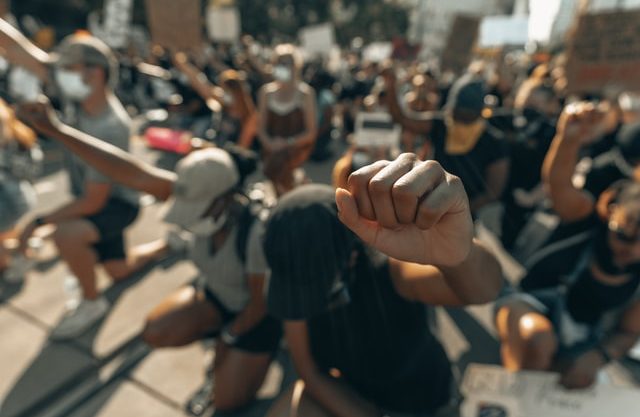 Gone are those days when millions of dollars in fancy brand-building activities used to allure customers. Today, rhetoric is insufficient for winning customer loyalty, and more importantly, sustaining it.

21st Century brands are expected to demonstrate pragmatic concern for society and the issues confronted by it. The burgeoning expectation from brands to actively participate in movements against social injustice is increasingly becoming a norm now.

From the Me-too movement to Black lives matter, there is a growing propensity of people across the world to judge brands based on their willingness to support and lead such movements.

A brand is distinct from its Corporation

However, there has been a common fallacy in discerning a brand from its corporation in this context. Very often, brands and the corporations that own them are interchangeably used.

But, in reality, corporations are a complex set of interconnected activities which may or may not touch customers directly. In contrast, brands are inherently customer-facing entities that interact daily with the customers through various touchpoints and, therefore, impact and get impacted by society and its challenges.

According to a recent survey conducted in the United States by a public-relations firm, Edelman, nearly 42% of customers have dropped or started using a brand in the past one year on the basis of its response towards protest against racial injustice.

Today’s pulchritudinous brands are those which have demonstrated boldness by not only being vocal but also by deploying resources to support social movements against injustice and discrimination.

Any creative brand communication impact is ephemeral today without a genuine exhibition of concern for a pluralistic society. Diversity and inclusion cannot be used as a buzzword anymore but must be reflected from each and every activity that a brand undertakes. Travesty and social washing are intolerable and unforgivable to today’s customers, particularly in the context of the social concern of a brand.

An immensely interesting and insightful work done by Margaret Clark, Judson Mills, and Alan Fiske, long back, illuminated a fundamental nature of human society which was largely unexplored till then. Their narrative claimed that humans concurrently live in two different worlds, one guided by social norms and the other guided by market norms.

Social norms drive people to do a favor to each other without any expectation of immediate reciprocation or returns. But, the moment market norms kicks in, transactional behavior replaces voluntary behavior by seducing individuals to lust for returns.

Once, a relationship formed on the basis of social norm is intercepted by market norm elements, the process becomes irreversible. For example, a brand claiming to be purpose-driven and socially sensitive would end up being proven otherwise if it is conciliatory towards customer complaints and expectations, which is when the rubber meets the road.

The equation is simple! If you want customers to ignore your mistakes, then you need to ignore theirs’. This poses a daunting challenge to brands attempting to create patrons exploiting the elements of social norms, as their eventual commercial goals and unit economics, at some stage, come in conflict with social motives. After all, they are businesses and need to make a profit!

It is pretty certain that brands sticking to the elements of social norms would enjoy the privilege of being forgiven by the customers for trivial failures. This means that the zone of tolerance, a concept in services marketing used to describe the range of customer tolerance between desired service expectation and adequate or minimum service expectation, would expand for such brands, making customers insensitive of minor drawbacks and reluctant in comparing with competing brands and switching.

The solidarity demonstrated by the brand would drive advocacy and become a natural differentiator.

Not long back in time, Nike was alleged to run business with sweatshop culture by underpaying workers and employing child laborers in its Asian factories. Nike nearly lost its ubiquitous popularity. But progressively, Nike made a wilful and strategic transition from following market norms to embracing social norms.

The brand made a bold move and signed up Colin Kaepernick as an ambassador in 2018, following which social media was inundated by backlash from white Americans who exhibited strong detest against Nike for associating itself with an individual who disrespected the American national anthem by kneeling down when it was played before the commencement of a soccer game. It appeared that Nike was about to be beaten up and was going to confront a disgrace.

However, quite counterintuitively, Nike’s worldwide sales rose by 30% after the event. Nike demonstrated solidarity with black Americans by signing up Kaepernick, who kneeled down to protest against atrocities towards blacks.

Nike’s worldwide fan following is certainly anchored to its essence of standing for social justice over and over again. The recent decision of Nike to split with soccer player Neymar based on an allegation raised by a female employee of sexual harassment by the soccer player affirms the brand’s willingness and effort to stick to social norms.

By choosing to align its brand goal with social norms, Nike has successfully created a powerful node in its brand association. Which means that it would be one of the top brands to come to customers’ mind when the context is social justice and purpose and as, social issues have gained prominence and frequency as an agenda, the brand would be reinforced again and again.

With Gen Z becoming the major cohort of society, it is imperative for brands to be demonstrably bold and sensitive towards social injustice. Today, it is necessary for brands to have a social mission to persuade the elusive millennials and get rewarded with customer loyalty. If they cannot become a reformer, then must attach themselves to pressing social issues despite possibilities of potential peril. They might face headwinds in the short run but will certainly emerge as graceful entities. 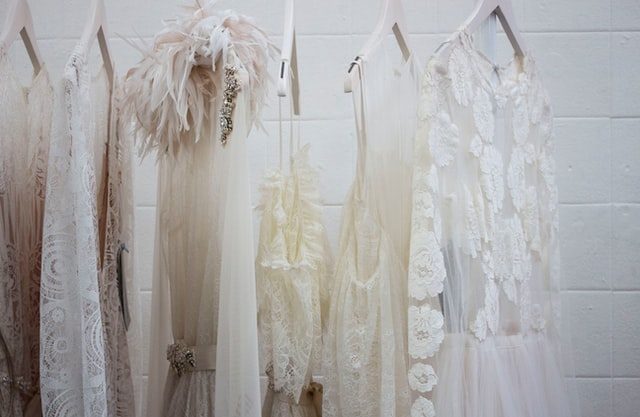