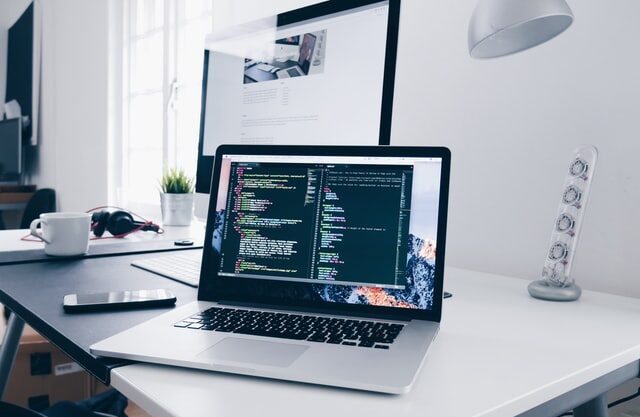 How Fintech is changing the lending game in India

Even though India may have missed the bus in the early 2000s when the global revolutions of payment came, Fintech has been one of the forerunners of Innovation in India.

However, since the 2010s with smartphones becoming more and more affordable, and in 2016s with Jio’s almost free mobile internet plans, the playground was ripe for mobile payment systems. Paytm, Freecharge, Mobikwik! Fintech startups in India lapped up not just customers through their ease of use and intuitive UX, but even funds from venture capitalists and other investors.

However, with the UPI framework being implemented, Payments didn’t seem to be a very lucrative business. With zero Merchant Discount Rate (MDR) and RBI’s framework disallowing wallet load fees, the revenue stream seemed dim. Lending however was another story.

India has been a credit starved nation. In fact there is a recurrent joke, that banks are the only place that the rich and poor meet. Banks would typically be more comfortable lending to the rich who wouldn’t always need it, with the deposits they’d take from the poor. So RBI chartered NBFC to plug the credit gap.

However, not only were interest rates too high, but the entire loan disbursement process was cumbersome and time-consuming. There were numerous documents to submit and checkpoints. The number of loans approved in Aug’2020 was only 38% of the inquiries. The loan market is said to be Rs.96 trillion by 2024.

But since loans were only given to those who had some sort of credit history, a huge chunk of the market was left unserved. That is until the fintech revolution came in India. And the digital lending market is said to increase to 16% of all sourcing by 2024.

So on what business model these fintech companies operate in the lending space in India?

Most apps these days ask for a plethora of permissions, to track data points about us. Location data, proximity data, permission to read bank statements, purchase history, and so on.

And the race is on to develop proprietary underwriting algorithms for thin book customers- Customers who aren’t typically served by the financial institutions. But there is a thin line between expanding their books and keeping delinquency rates check. Also, RBI doesn’t typically allow them to directly lend.

So Fintechs act as loan originators. Using the thousands of data points they collect from customers’ digital footprint, they can discern whether or not a person requires a loan, and if so what would be their willingness and ability to repay. These leads would then be passed on to either their banking partners or NBFCs they’ve tied up with. For a neat fee! However, fintech in India now want more.

Fintechs, seeing the success of startups like Ant Group in China, are no longer satisfied with just being the originators of the loans. They have realised that there is value in owning the customers. They would also have data points about the end use of funds, and that opens up a treasure trove of cross selling opportunities for the startups. But, the issue lies with the collection.

Most Banks and NBFCs outsource the collection of bad loans to third parties. Startups however have a team of their own to do the work. And this year, we saw the number of suicides due to souring loans shoot up to double of that last year, as per this article on INC42.

The article also talks about the harassment that people faced, even during the moratorium, when they failed to repay their monthly installments. And their fears are quite legit, given how former RBI governor Raghuram Rajan also raised concerns over non-payment of loans post moratorium.

So how can lending tech solve this problem, while also taking into account the privacy of their customers? Machine learning algorithms that predict whether or not a customer will have sufficient cash flows in a month to make a repayment would help.

Maybe the algorithm scrubs their social media information, and figures that this person has just started a job, and will receive their salary at the month’s end. And nudge them to prioritize their loan repayments. In fact, CreditMantri claims to have increased collection for lenders by 15-20% using their proprietary loan recovery algorithm.

So long, banks and NBFCs would tie-up with Fintechs, due to the sheer volume of non-transactional data they would be able to generate. And their tech infrastructure helped them build predictive models for the new credit customers.

But the Account Aggregator framework proposed by the RBI paper would seemingly democratize access to data while taking into account customers’ data protection and privacy! In fact, a recent paper published by NITI aayog on the subject spoke on how account aggregators and open credit enablement networks can work hand in hand to bring into the fray 1billion retail borrowers and 58 million MSMEs gain access to loans.

Manu Jain, CEO of Xiaomi, once claimed that they will only take a max 5% profit off their hardware sales. So if not their core product where else will the profits come from? If you guess small ticket loans, then you’re right! And it’s not just Xiaomi that’s offering mobiles on EMIs, but other consumer tech companies too, like Amazon, Flipkart, Zomato, Swiggy, Truecaller.

The advantage they have is not just their huge consumer base, access to business’s financial data and consumer’s transactional data, but that they are present at the moment of purchase to influence the consumer’s decision. And that touchpoint is the one where consumers need a bit of handholding and guidance to take the jump, given how credit averse we are as a nation.

Also, these consumer tech companies solve another important issue. That of collection. They do so by invoking trust amongst their consumers. By allowing them to keep the product without an upfront fee, they seemingly take on the risk onto themselves, thereby invoking a sense of commitment by consumers.

Not only that, most loyal customers, would want to continue their associations with these apps, and reap the other benefits provided to them. And in a way, the monthly repayment cycles also act as a means to increase the engagement of customers on the app, while acting as an effective retention tool too.

Right now however most of these consumer tech companies in India act as loan originators for fintech. Like Zomato has a tie-up with InCred to source loans for their cloud kitchen operators to set up shop and expand.

Similarly, Ola and Uber have partnerships with banks NBFCs to help their drivers lease vehicles, and with Fintechs to extend pay later facilities to their customers. So essentially they act as drivers for the Fintech community and not as a threat.

But with the RBI working committee looking to make setting up Banks/NBFCs easier for businesses, that could soon change.

A self-proclaimed bibliophile, Kamalika draws inferences from various eclectic sources to analyze current affairs. She has a penchant for peeling the layers of the onion, in order to get to the core of things. And this inquisitiveness of hers got her recognized as a Top Voice by LinkedIn India-2020. She is an Alum of MDI Gurgaon, currently working as a business analyst. 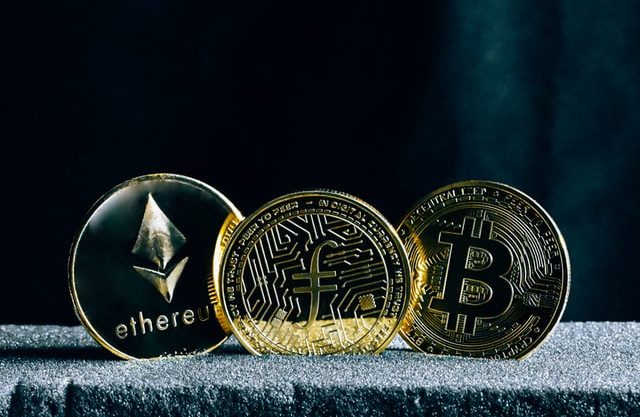