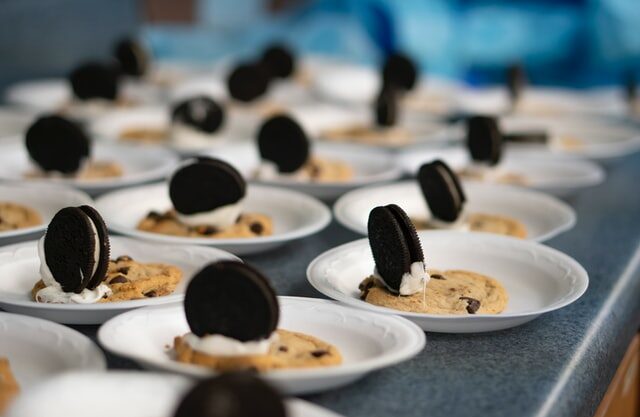 How “Oreo” became the world’s most popular biscuit?

6th March is celebrated as National Oreo Day and >500bn Oreo cookies/ biscuits have been sold so far. Its a love of many. Read the above story to find out why?

One six-pack of Oreo Buscuits contains 270 calories, hence there are 45 calories in one cookie. Of these 45 calories,

Oreo launched in India in March 2011 as Cadbury Oreos. Oreo had to take down existing market leaders in the cream segment – Britannia, Parle and ITC.

The focus was to target the top 10 million households which account for 70 per cent of cream biscuit consumption.

Initially focused on generating awareness and rapid trials. The product was sweetened to suit the Indian palate.

March 6 is celebrated as National Oreo Day. That’s because on March 6, 1912, at the National Biscuit Company factory in New York City, the Oreo Cookie was invented.

How Maggi became India’s favorite snack? What is happening now?

Why Indians love maggi? How it has become a favorite snack? Maggi was banned in 2015 but was given a green signal in 2016. What is happening now? 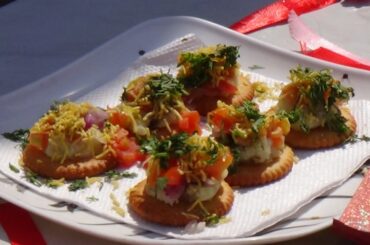 What is Haldiram’s story? How it became the largest snack seller? 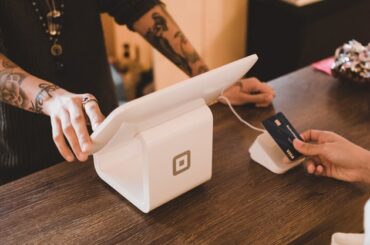 Who Pays for “Rewards” on your Credit Cards? It’s You!! 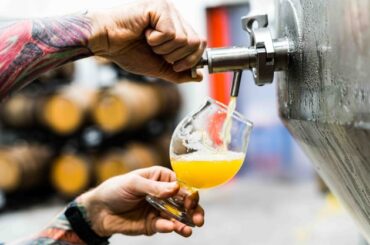 How Saltwater Brewery is making its packaging edible? 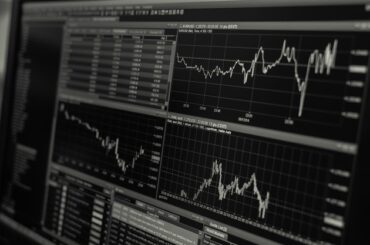 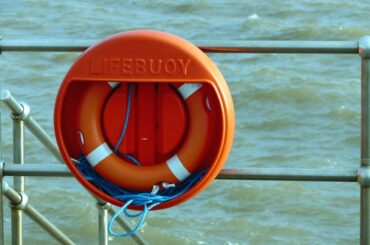 How “Lifebuoy” became India’s one of the top-selling soap? 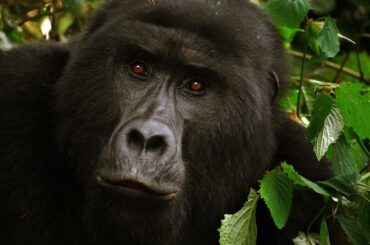 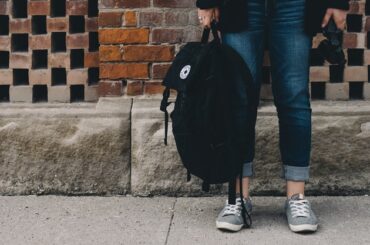 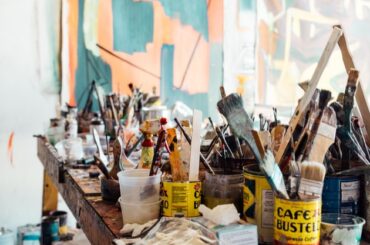 How one technology changed the Indian Paint Industry? 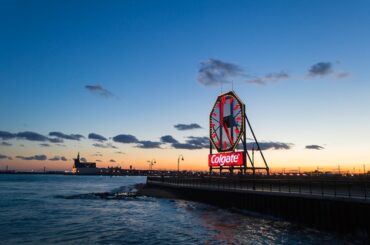 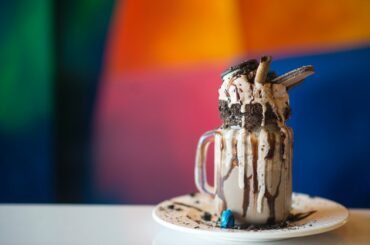 Keventers is rising again for its famous milkshakes!! How? 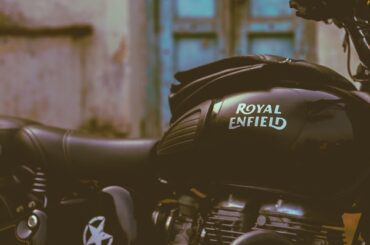 About to shut shop once, “Royal Enfield” is now a biker’s pride 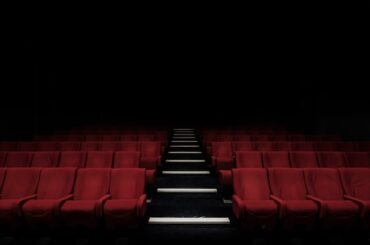 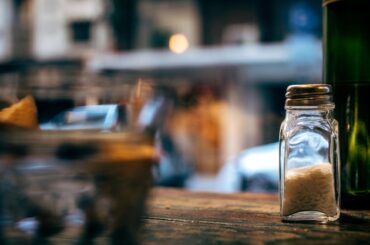 How Tata Salt became “Desh Ka Namak” with its advertising? 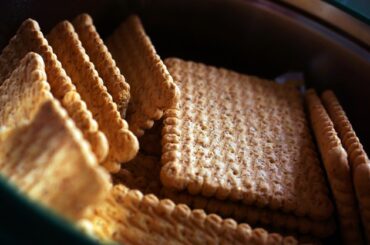 India’s love for Parle-G increased during lockdown. How? 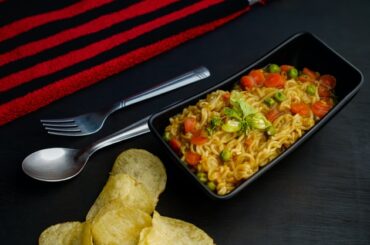 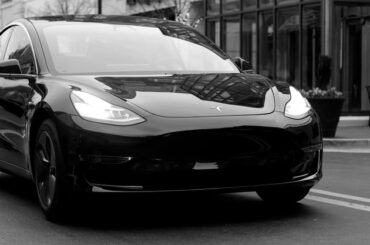 Is the rise of Tesla stock price sustainable?