The famous prancing Horse Logo with the Italian Flag and Rosso Corsa color in the background.

Ferrari is among the most popular and prestigious car brands globally, with a wide array of celebrities across all fields of life being part of its clientele. Despite being 81 years old, the brand still stokes the imagination of the previous, the current, and the future generations, which is no wonder considering that Ferrari was named the world’s most powerful brand by Brand Finance in 2014.

Ferrari shipped just over 10000 cars in 2019, which is a paltry number compared to the famous automotive giants such as Ford, which rolled out around 4.3 million cars. However, despite its size, it is the most successful team at the peak of motorsport Formula 1, where it enjoys a royalty status to such an extent that it is paid a 5% bonus (which came out close to $60 million last year) by the sport’s authority just for Ferrari to be present in it. Marketing Strategy that Revived the fate of Formula One

The stock value of Ferrari on the New York Stock Exchange is close to 15 times its 12-month net income, which is among the best in the Automobile Industry. This story is designed to break down the marketing strategy of Ferrari that makes it so special and exclusive.

The beginnings of Ferrari

Ferrari was founded in 1929 by Enzo Ferrari as a way to follow his passion for motorsport. In its initial days, it functioned as the racing department for Alpha Romeo. Enzo will always be remembered in his typical coat and dark sunglasses and had a very cold and aloof personality.

The cold and ruthless nature of Enzo would, in the future, become legendary and would end up adding another layer of desirability towards Ferrari. Enzo was known to have insulted and dismissed the opinions and feedbacks of his customers in his typical manner.

One such incident is when Enzo insulted the then Tractor tycoon Ferruccio Lamborghini, which triggered the birth of its top rival automobile manufacturer – Lamborghini. All these traits added to the legend of Enzo and created a cult following amongst the Italian public and even the worldwide audience.

Scuderia Ferrari was founded as a racing stable. It continued to be until 1947 when Ferrari sold its first road-going car; the 125 S., The awe-inspiring performance of Ferrari in the pinnacles of multiple motorsport disciplines resulted in the public clamoring to get their hands on a Ferrari hence creating an inherent situation where the demand for a Ferrari is always present.

Ferrari sold just 2 of its first road-going car, 125 S, in 1947. This attitude towards limiting the number of vehicles sold continues to this day. The present CEO Louis Camilleri mentions that he considers the waiting period (which has consistently been over 12 months) as the best indicator of Ferrari’s brand value. The very essence of the brand is built upon its exclusivity.

Ferrari took its exclusivity in marketing strategy to the extent that even if a potential customer has enough money to buy a Ferrari, the company will refuse to sell to them if they feel that their profile does not meet its approval. Purchasing a new Ferrari is a challenging process and almost all the time requires proof of prior ownership. The customer is required to show evidence that they have owned or currently own at least a used Ferrari.

This adds to the brand’s appeal by creating exclusivity while also creating significant pricing power for the manufacturer and its customers in both the new and used car market.

The ownership of a Ferrari is not just limited to ownership of the vehicle but also gives the customer an entry into the highly Coveted “Ferrari Owners Club.” The Ferrari Owners Club is an actual club consisting of only Ferrari owners (be it brand new or used) who get exclusive invites to extravagant events worldwide as Ferrari unveils its new models.

These events are very glamorous and are often graced by the most famous personalities from across the world and are always the events to be at. Hence ensuring that an entry into the Ferrari Owners Club is very desirable for the rich and elite.

The Veblen Effect is the basis upon which all luxury brands have been built, and Veblen Effect is a 200-year-old theory that implies that consumers perceive higher-priced goods to be worth more simply because they cost a lot more. As a result demand of product increases with increase in price, in contradiction to the law of demand.

Ferrari seems to be a big believer in this theory from the inception of its road cars division in 1947 to the present day. The marketing and pricing strategy of Ferrari points towards a strong belief in this theory.

From 2013 to 2019, the gross margin at Ferrari has increased from an already high 47% to 52% resulting in the EBIT margin growing from 15.6% to 24.4%. Analysts believe that the customers of Ferrari are not only willing to pay more but also prefer to pay more as it elevates them into this select exclusive club.

Ferrari can charge such high margins by ensuring that the demand constantly outpaces the supply. One side of that is to control the supply to produce only a limited number of vehicles each year.

However, the awe-inspiring aspect of this is how Ferrari has constantly invested and nurtured the value of its brand, which is not just limited to the name but also the logo and even the famous Ferrari red color (Rosso Corsa).

Ferrari is the oldest and most successful team in Formula 1, where it has consistently invested hundreds of millions of dollars every year. This has resulted in Ferrari being synonymous with incredible prestige in the automobile community.

The prancing horse logo is one of the most iconic brand logos and is instantly recognized all over the globe. The famous racing red color is among the most sought-after color amongst production cars. In Italy, Ferrari invokes an emotion akin to how one feels while talking about the national Cricket team in India or the national soccer team in Brazil or Argentina.

Despite being home to multiple automobile manufacturers such as Lamborghini, Maserati, Alfa Romeo, and FIAT, Ferrari occupy the place in the hearts of the Italian people. Such is the people’s passion towards the Ferrari name that the fan club of Scuderia Ferrari, famously known as the Tifosi, are among the most vocal and loyal fans ever.

Over the last 80 years, Ferrari with its marketing strategy has built itself into one of the most influential brands by nurturing and building its brand value and creating the exclusivity and desirability that comes with it.

All of this has ensured that by selling a limited number of vehicles, Ferrari has exponentially increased the desirability and hence the price that potential customers are willing to pay to have a Ferrari in their Garage. So, in this case, it seems that selling less ended up benefiting the brand and its shareholders (Public (67.09%), Exor N.V (22.91%), Piero Ferrari (10%).

A sales and marketing enthusiast who is a 2021 graduate from IMT Ghaziabad. I am an incoming Management Trainee at Whirlpool India as part of the Young Leader program. I am a national semi-finalist in the Infosys Ingenious case study competition. I have worked with Zydus Wellness as a brand management intern in addition to completing a short-term academic project with Emami Ltd. 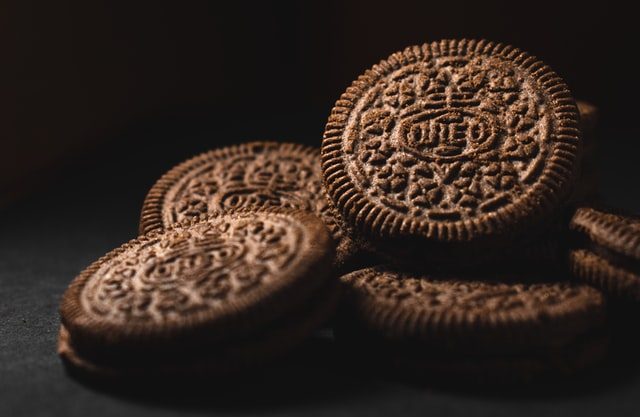 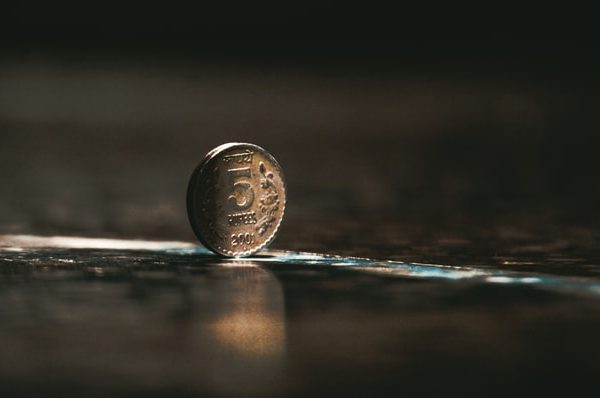