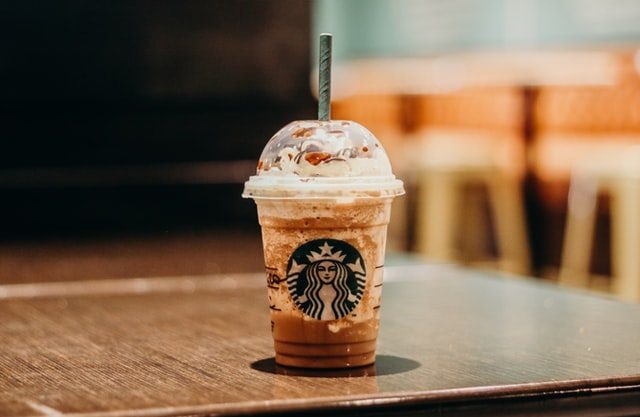 How does Starbucks’ unique promotion strategy aid in its massive success?

Not so long ago, the innumerable snaps of the green-white mermaid logo plastered on a tall, plastic cup with a name scribbled on it- was a weekend aesthetic everyone was vibing to. (Of course, with the pandemic’s effect, it’s has taken a pause now, but we all remember the fad that it was!)

How did Starbucks manage to integrate into the lives of millions, also achieving a certain sense of cool factor by having one? Time and time again, it has exactly delivered what its target market wants for nearly 50 years now. What does it do differently to have earned a brand value of $11.25 billion, beating its contemporaries in comparison? We will dive deep into Starbucks’ story, but more importantly, we will focus on the promotion strategy that helps the brand differentiate itself.

Starbucks started in 1971 by three college students – Jerry Baldwin, Zev Siegl, and Gordon Browker under the mentorship of Alfred Peet. Within the first decade, Starbucks branched out into five more outlets in Seattle.

The turning point came when they hired Howard Schultz (Suprised the billionaire is actually not the founder of Starbucks) as the marketing director. He had only recently visited Milan at the time and had a revelation about the all-pervasive coffee culture there. He set out on one mission after that – to replicate the same in the States and then the world.

Starbucks would thus become unstoppable over the coming decades, creating a demand for the newfound market of coffee bars.

Mission, motto and the market:

The long-standing motto of Starbucks can be highlighted through its mission statement – ‘To inspire and nurture the human spirit – one person, one cup and one neighborhood at a time.’ It’s a clear indicator of how it wants to be perceived by its target audience – to nurture a warm, comfortable environment targeting to evoke a happy experience more than selling a product.

This idea of creating a welcoming third place for social gatherings in addition to peoples’ homes and workplaces was the ultimate goal that Starbucks aspired to create. This novel concept would meet its initial resistance when Schultz introduces it. Soon enough, it would become a worldwide hit and create a culture for itself.

This strategy to promote experience and not a product would be Starbucks’ root promotion strategy to drive its success through decades.

Starbucks Setting itself apart with its unique promotion strategy

Right from the pricing strategies, the positioning, or the branding of the product itself – Starbucks has a unique view.

Since its inception, Starbucks had always ensured an experiential take on its strategies. It was focused more on creating a space that never existed before its arrival.  The brand has been built on the aggressive stance of not relying heavily on their commercials in any way to have a deep impact on their growth or sales.

Just the brand power alone was enough to pull the crowds through its glass doors and get that cup with joy even if their rationality screamed against the exorbitant price. Starbucks prices products on value not cost. Why?

Though Starbucks had stayed out of the typical mainstream promotional activities (decidedly so!), it had never ceased to bring upon the creative and innovative twists to stay in the spotlight. As part of its promotion strategy, Starbucks had always come up with spurts of new activities that keep the buzz alive.

Starbucks’ loyalty reward program has grown exponentially, contributing to 40% of its total sales (as of March 2019). The reward program is accessible through the Starbucks app & the customers can earn ‘stars,’ thus being eligible for drinks, food, etc. This undoubtedly promotes the will to purchase more frequently.

The introduction of an exclusive mobile app itself is a brilliant masterstroke that strengthens the brand value in the consumers’ minds. The payment process is considerably easier; the availability of an option to pre-order (thus, skipping the queue in the morning rush! ); sharing gift cards through it – are a few of the small personalized touches with which Starbucks scores its brownie points.

In 2014, Starbucks launched its first global campaign – ‘Meet me at Starbucks’ with a YouTube mini-documentary emphasizing again its core mission of connecting with people face-to-face in the store’s suggested location.

Apart from this, with its millions of followers across all the social handles, it engages in frequent brand communication with everything happening with the company – big or small, thus contributing to its steadily increasing online presence. The engaging content – be it its quirky posts or standing up for serious social issues, has managed to strike a chord with its audience.

The brand has also launched a campaign in April 2021 for sustainability to take strong actions in an effort to fight the climate crisis. This again is a change much welcomed and appreciated.

These are just the highlights of a few campaigns that it has successfully run in the past decades. With continuous engagement with their customers and going beyond to deliver on what’s required – it is safe to say that they’ve formed a community of their own that everyone wants to be a part of.

Remember the internet frenzy when Starbucks misspelling the names on the cup was a trending topic? What could have easily created a blemish on the brand’s name was shrugged off by the masses as something cool to be a part of and was made out to be a funny incident. (And let’s not forget ALL the free publicity it had brought in!).

At present, Starbucks successfully functions in 80 countries with 32,000 outlets &  maintains the brand consistency of having the supreme coffee experience across the world (The dream set out for, thus achieved!). 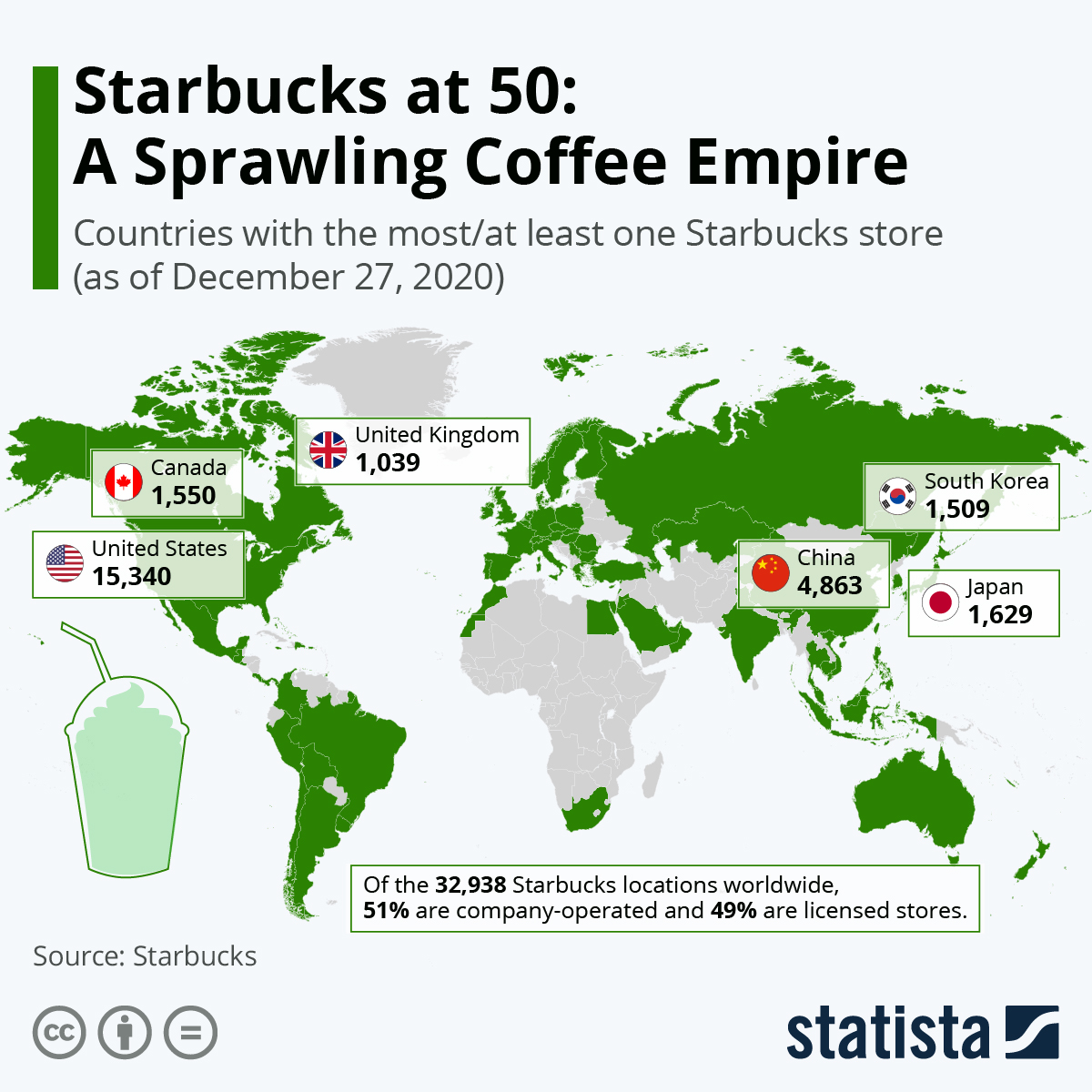 With the constant lookout to improve itself and to cater to its target audience in the most unique way possible, Starbucks reinforces the loyalty that they have rightfully earned till date. With the growing competition in the market, it would undoubtedly be interesting to watch out for the innovative plans that are in store to retain its unique place in the market. 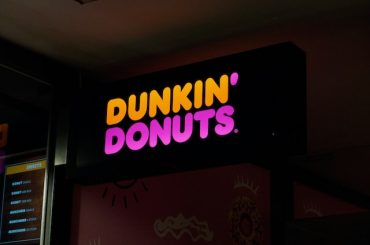