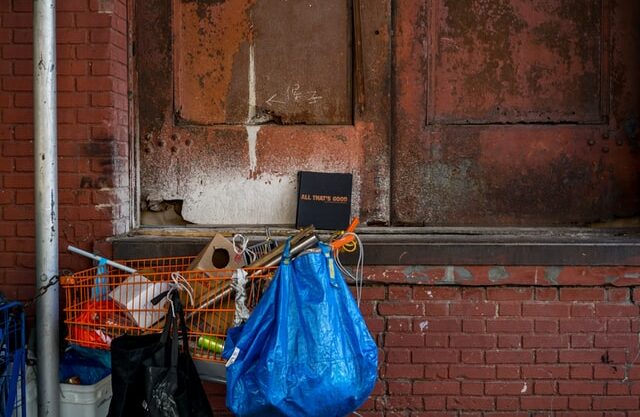 This stuck me when I ordered a self-assemble shelf from Flipkart and spent hours trying to fit it. The tools were inadequate and required two people to do the job. It led to a serious question in my mind….how will IKEA be ever successful in India. IKEA is a super successful self-assembly furniture store. The question is how it could ever be successful in a country where people are not used to such handy work?

So what is Glocalization?

Glocalization is a concept when global brands exist in foreign countries keeping in view the country’s social, political, and economic nuances. Over the years the strategy of Glocalization has helped some brands become successful in India. Namely McDonald’s and Bata while unaware brands like Kellogg’s have found no takers.

IKEA is the world’s largest furniture retailer in the world headquartered in Netherland. It was founded in Sweden 77 years ago. Also, IKEA is known all over the world for its affordable trendy ready to self-assemble furniture. It operates more than 430 stores across the globe. IKEA has recently opened up a shop in India, a market it wants to target given its aspirational young population.

Everything about IKEA India is an example of Glocalization done right. From store locations to food menu choices to delivery vehicles, every aspect covered. Let’s look at the things they did get right with their first store in India.

The first store was opened in the IT capital of India Hyderabad which consists of an urban well earning young population (the target population). The store has had a footfall of over 4 million people since its opening in August 2018. Seeing this success IKEA plans to open up stores in Mumbai (the financial capital of India), Bengaluru (IT, Technology, and Startup hub of India), and Gurgaon (The business hub of North India and outskirts of the national capital Delhi).

All of these are smart choices considering the demographics of their populations. The company has also been quick to learn from the first store. The company is now planning to open smaller stores in the new locations and also expanding its online presence in the country

The furniture retailer is as famous for its food as it is for its furniture. The popularity of IKEA meatballs can be gauged from the fact that the company actually sells it in ready to cook packages. The meatballs have even found mention in popular TV series such as The Big Bang Theory.

But all of this is about International markets, In India, the store started by providing Samosas @ 10 rupees. Also, the famous meatballs are made from vegetables and chicken keeping in mind local tastes and religious sensitivities. Although IKEA India had to stop selling vegetarian biryani, samosa after the ‘bug’ incident

IKEA sells self-assembly products but understanding the Indian mindset and habits the store provides around 1/6th of its store staff for assembly of the furniture. IKEA has even collaborated with Urban Company, a mobile-based services marketplace. As part of this collaboration, consumers purchasing a select range of furniture from IKEA store would be able to book furniture assembly services via the Urban Company.

This just underlines how well they have understood the Indian social and cultural aspects. You will never have to assemble anything and also get the quality and status by owning an IKEA product. That goes a long way in solving my shelf problem..!!

The choice of vehicles by IKEA to make delivery are auto-rickshaws that too solar powered. First, the auto-rickshaw is something the whole of India associates itself with, so the brand associating with it will only help customers associate with the brand building a relationship with the brand IKEA. Also, solar-powered auto-rickshaws just reflect responsibility; India being among the most air polluted countries across the world only helps the messaging.

To prevent itself from seeming or feeling like an outsider more than 1000 products at IKEA India are local in terms of material used, sourcing, etc. Also, IKEA has created a section for cheap products, keeping in mind the price-sensitive market of India.

These strategies suggest that IKEA has taken steps in the right direction in a market they wish to capture in the coming years. As per senior leaders of IKEA India, a lot of research and effort has gone into the Glocalization of the Global Brand IKEA as it looks to capture the imagination of India’s consumers.

The rousing success of the Hyderabad store bodes well for the company’s confidence as it plans to expand to 25 stores by 2025 in India. In conclusion, so far IKEA has been successful in implementing its Market Entry strategy in India. But only time will tell if they are able to meet the Indian challenge with success.

Best of luck, IKEA…..Hope to eat the samosas soon (only if you decide to bring them back)…!!!