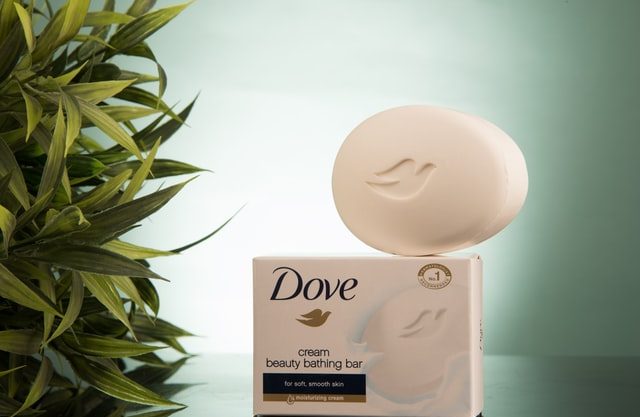 The first name that comes to mind as soon as somebody talks about the FMCG industry is Unilever. A century ago no one would have predicted that a company founded by a margarine owner and a soapmaker would years later become one of the most established and famous companies and one of the most desirable employers in the world.

As of 2020, it has a turnover of around €50.724 billion and has approximately 155,000 employees worldwide. Apart from financially doing well, it has also progressed towards achieving sustainable development goals. Unilever is one of the few companies which have achieved gender equality in the workplace (as of 2020).

Transformation of a merged operation to a renowned brand

Unilever was established in September 1929 by merger of Dutch-based company Margarine Unie and British soapmaker Lever Brothers. The name Unilever came up by blending the names of both the companies. It has emerged as one of the largest consumer brands owning around 400 brands. It is primarily known for its diversification and has three main divisions.

It was only in the late 20th century; the organization increasingly diversified from making oils and fats products to expanding its operations worldwide. It has made numerous corporate acquisitions with brands like Dove, Omo, Knorr, Lipton, Lux, Magnum, Rexona/Degree, Sunsilk, etc.

Unilever is famously known for its U-Shaped logo. It was only in 2004 that the current logo was established, which was designed by Wolff Olins. The current logo is made up of 25 icons which represents an aspect of the company.

Unilever’s Marketing Strategy: A brand with a purpose

One of the best business strategies used by Unilever is that it integrates its global strategies with the local community to attract consumers who are attracted to the products that are famous worldwide; however, it can hold on to its local essence.

For example, Hindustan Unilever, a subsidiary of Unilever in India, has established itself as one of the most loved brands by the Indian audience. For decades it has been one of the top five most valuable companies in India. The reason for the success of HUL in the Indian market is its association with middle-class values and old-fashioned essence. Although it has been changing with time simultaneously, HUL’s philosophy has remained rooted in the purpose and values of the consumers.

While promoting these brands, Unilever also focuses on achieving the upper hand in communication to the audience without compromising these brands’ delivery.

For instance, the Surf Excel tagline has been ‘dirt is good and has portrayed it in various forms. At the same time, the case of Brooke Bond Red Label depicted how a social conversation over a cup of tea (or perhaps just a sip) could bring a change in the social views of the tea lover. Therefore, due to such creative methods, Unilever’s brands, despite being one of the oldests, have continued to gain consumers’ confidence.

Unilever: A company that keeps sustainability at the heart of its business strategy

As of 2020, Unilever celebrated 10 years of the Sustainable Living Plan. The company had committed to providing sustainable living for 8 billion people worldwide and decided to address social inequality and climate changes. The company did not neglect these goals despite the occurrence of COVID-19.

Unilever worked on the longer-term implications of global trends for its business. Thus, the adoption of the Sustainable Living Plan has been a game-changer. It understood the importance of Sustainability and accepted it as a cultural transformation journey by integrating the USLP targets into its core working practices and procedures.

At the corporate level, Unilever has been committed to gender equality for a long time. As of 2020, 50% of managerial positions are held by women as compared 2010 to 38%. The organization had set a goal in 2010 to have a 50/50 split in the employment and added a women-leadership program. It collected, reviewed, and analyzed the data for the past 10-years and used it to battle gender stereotypes every month. 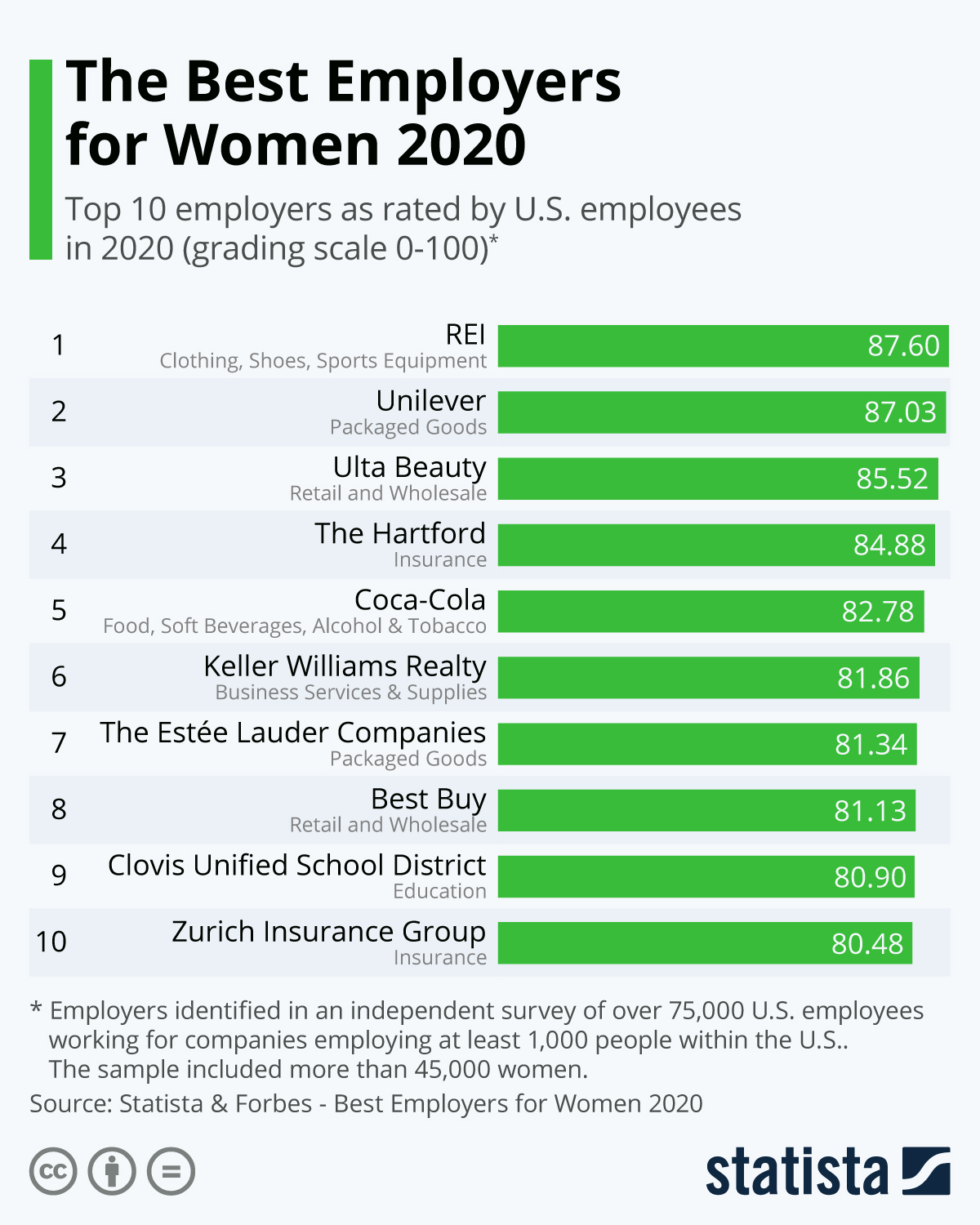 Even during COVID-19 for 3-months, it did not stop working on its sustainable development plan and gender equality. It stated that organizations measuring inequality now would be better positioned to improve business and equality post-Covid. It made progress slowly over the years and was one of the few companies to achieve a balance. In 2020 Unilever won the ‘Catalyst Award’ for achieving gender equality

As of 2021…..Unilever is using sustainability as an opportunity…

Unilever has been honored as being the most environmentally responsible companies and topped the list back in 2017.

In its latest goals, Unilever further added that it would reduce food waste from the factory to the shelf by half by 2025, which is five years earlier than what the organization has committed as part of the 10x20x30 (i.e 200 companies pledge to reduce wastage by 2030) initiative. It further added to increase the plant-based sales to around 1 billion euros ($1.2 billion) by the next 5-7years to reduce greenhouse gas emissions from traditional animal-based agriculture.

The organization has a competitive advantage due to its continuously enhancing values amongst consumers globally. Furthermore, it possesses a diversified portfolio of the top brands, thus achieving a unique position and innovating with the consumers’ preferences globally.

It has also taken up initiatives in its Research and Development, which are heavily funded to align with changing consumer needs. It has its R&D operations in China, India, UK, the US, and the Netherlands. Due to its manufacturing facilities in around 270 locations globally, Unilever has been able to cut costs and achieve expertise in its distribution channels.

Unilever has been able to establish itself as the most significant FMCG due to its direct-to-consumer business model, i.e. by extensively understanding the needs of the consumers. Unilever also started its marketing campaign by forming a relationship between the consumer and the brand.

The most crucial element in the business strategy of Unilever is the R&D in its product development, while being on par with its marketing activities. Unilever understood changing needs of the consumers and implemented them in their development. In 2017 alone, Unilever invested more than 900 million euros in its R&D.

It’s not easy to be a market leader for a century and that too by winning the hearts of its consumers. With its dedicated sustainable yet customer-centric business strategy, Unilever would continue to do so. 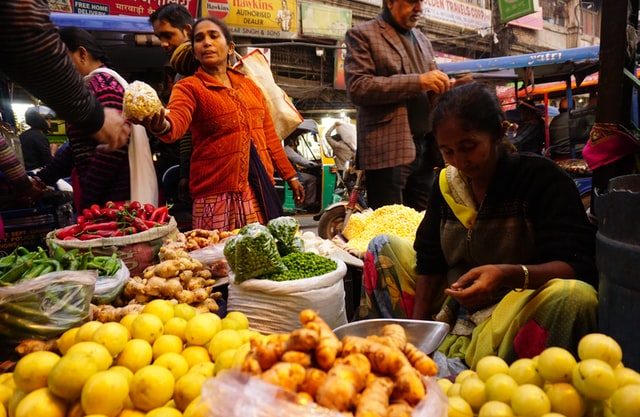 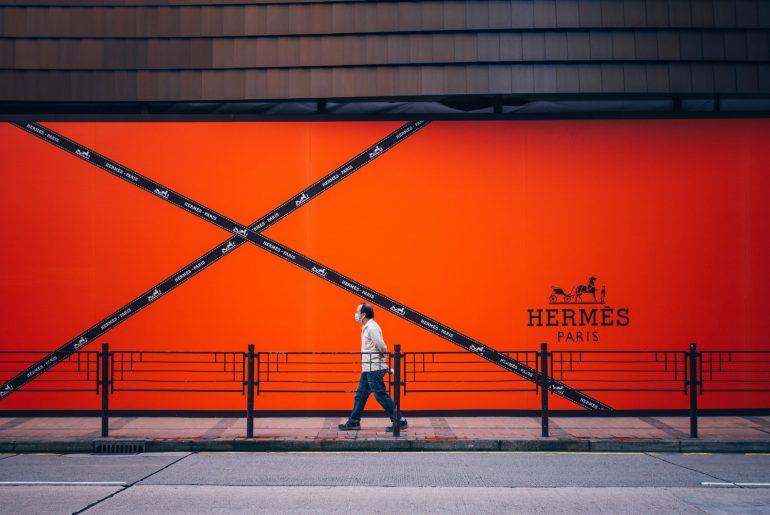 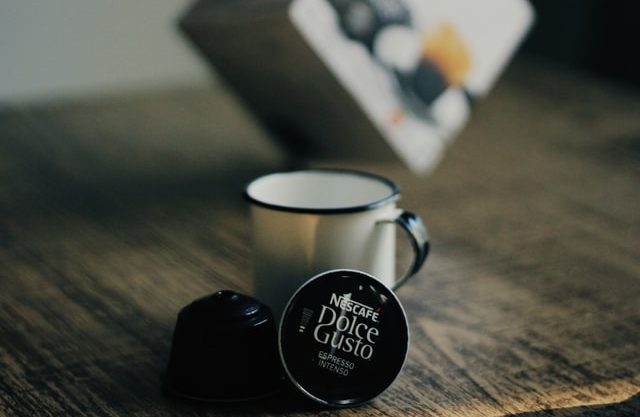