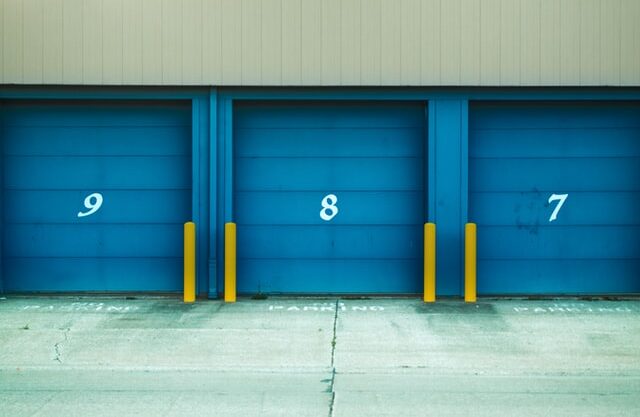 Can you believe that something as unglamorous as stodgy storage space is hogging the limelight now? The pandemic’s fallouts are many, several new business models and businesses have come to be, and many are established. Earlier ones have brought down their shutters – but in the wake of all this, the self-storage industry has remained resilient and resourceful, offering several types of industries and individuals a new home. Moneycontrol predicts that the self-storage industry globally is expected to gross 3.97 billion dollars by 2025.

Self-storage is an industry in which storage space, also known as “storage units”, is rented to tenants, usually on a short-term basis. Self-storage tenants include businesses and individuals.

Recent coverage in The Hindu had me thinking and researching to find out more on what makes this industry tick and what blessings have pandemic showered on it to make this industry so sought after. While the article talks of how millennials who have returned to their hometowns from urban cities are saving by resorting to the storage of their essentials in these spaces – but there is more to it, and the popular 4Ds – Death, Divorce, Dislocation, and Disaster have always been defining forces forcing organizations and families to turn to the storage units.

And an interesting dimension to this is the fact that even families who are unwilling to trash their sentimental memorabilia and heritage knick-knacks are making a beeline for these spaces.

Self-storage in the US and across the world:

While the US has been the pioneer in this industry, Asia Pacific is evolving, and India leaping ahead as well. A large number of sudden deaths leaving behind an equally large number of physical assets, organizations forced to close temporarily with no idea of when the pace will be restored have all been compounding factors for the self-storage’s sustenance.

History of the Self-storage industry:

In its crudest form, the self-storage industry traces its roots to China almost 2000 years back when the Chinese would store their belongings in underground clay pots, then Great Britain adopted it in their banks, but it was only the United States that formally started the Bekin Van Lines a storage company in Nebraska as stated in an interesting article that charts the evolution of the self-storage industry from the Selfstorage specialists.

Scenarios that prompt a move to self-storage:

Closer home in India, see how the pandemic has give rise to storage units:

Technology in the Self-Storage Industry:

It’s only normal for you to think that there is not much involved in terms of business operations in the self-storage space, and we tend to conclude that all it needs is some space, some security, and some safety.

Yes, these are the hygiene factors, but the fact remains that the self-storage industry operates like any other and with its own targets, funding, marketing, and needless to say that technology has had a major impact in defining how its customers interact and involve themselves.

Mobile Apps are making millennials monitor and maintain their possessions through smartphones without having to worry about ‘keeping the key’ carefully! And Kiosks does away with face-to-face interaction with an onsite manager and allows you to hire the space virtually. While Biometrics makes it impossible for a security lapse as it resides on a unique feature as a fingerprint, facial recognition, voice, or retina.

What does the future behold?

It is clearly evident that the self-storage industry has withstood the pandemic and is ready for further growth in the decade to come. With technology giving it a fillip and physical distancing, adding to it is sure to invite fresh investments, which will catapult the industry further.

Bhuvana Rajaram has 27 years of Corporate Communications and Business Writing experience spanning Cognizant and TAFE. She is a lifestyle blogger and creates interesting videos on English idioms and expressions. Owns a Content and Communications boutique outfit - Beautiful Times.