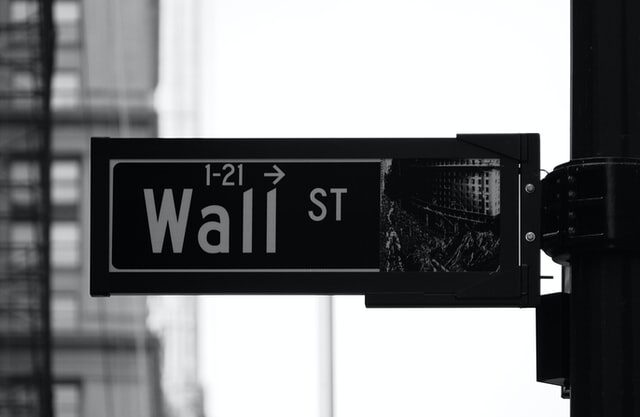 Apple and Tesla have split their stocks in 4 for1 and 5 for 1 respectively. But why? What does “Stock Split” mean? What are the advantages?

On July 30, 2020, Apple announced a four for one split of Apple common stock and trading will begin on a split-adjusted basis on August 31, 2020

Tesla announced in September’20 that the Board of Directors has approved and declared a five-for-one split of Tesla’s common stock in the form of a stock dividend.

What does stock split mean?

A stock split is a decision by a company in which a company increases the number of its outstanding shares by issuing more shares to current shareholders.

The primary motive of a stock split is to make shares seem more affordable to small investors.

Apple has announced 4 to 1 split. That Means:

But why companies do this?

As per a study, In August 2003 Mr.Ikenberry from the University of Illinois looked at companies from 1990 to 1997. His research included 2-for-1, 3-for-1 and 4-for-1 stock splits. His results were startling.

Shares of split stocks on average outperformed the market by 8% the following year and 12% over the next three years.

Walmart, for instance, has split its shares as many as 11 times on a 2-for-1 basis from the time it went public in October 1970 to March 1999. An investor who had 100 shares at Walmart’s initial public offering (IPO) would have seen that little stake grow to 204,800 shares over the next 30 years.

Stocks doing splits outperform the market, typically as early as the announcement of a split

But Some companies don’t believe in stock split

MRF has never split their stocks. It’s trading at Rs. 60,000. It’s the most expensive stock market in the Indian stock market.

Being an expensive stock brought an exclusivity and less fear of acquisition.

Why do you think MRF never chose to split? Does stock splitting make sense?