What Growth Strategy made Stripe the largest venture-backed private company

Back in 2008, when I was looking to build a website. I had to think twice about adding a payment system, fearing the bank charges/fees. Within the next decade, what I just witnessed was a boom in the payments industry. In the next few years, a new type of segment started emerging in the market called payment infrastructure.

Fast forward today, now, most businesses have payment integration on the website. Let us take an example of a company and expand the case. I am talking about that company that revolutionized the payment industry, and no, I am not talking Paypal!!

I am talking about the largest venture-backed private company called Stripe that recently took this crown from Elon Musk’s SpaceX. In 2020 Stripe was valued at $36 bn, but in 2021 its valuation is over $95 bn, the third-highest valued unicorn. In this story, we tried to explore the growth strategy of this payments processing giant called Stripe.

The fascinating story of Stripe

The rate of growth of Stripe has been astonishing. All thanks to the growth strategy of Stripe. Since its launch in 2009, Stripe has raised $2.2 bn from various investors in 10 funding rounds- funding round almost every year. Stripe’s recent $600 Mn funding in Series H round has valued the company at $95 bn.

Stripe processes payments for e-commerce companies, charging a small fee for its services. Stripe charges 2.9% plus $0.30 per successful card charge online. 2020 was a golden year for Stripe. Due to pandemic many offline businesses went online, resulting in 70% growth of Stripe’s revenue to $7.4 billion.

But the journey was not that simple as it looks. It took them 10 years to reach where they are today. A company entering a market constantly needs to deal with many external forces and drivers but still should be laser-focused on the problem they are trying to solve. Many companies use many strategies to decide what to build. We will also have a look at one of these frameworks.

Now you must be wondering how Stripe builds such successful products that they have skyrocketed the valuation of this company. The answer to it is the “Growth Strategy.”

What is a Growth Strategy?

As per Gartner, growth strategy is an organization’s plan for overcoming current and future challenges to realize its goals for expansion. The four main classifications of growth strategies are market penetration, Market Development, Product Development (offering new products to existing markets), and Diversification.

We will focus on the Product development-based growth strategy used by Stripe. DHM is a product development strategy framework. DHM strategy stands for Delight Customers in, Hard-to-copy, Margin-enhancing ways coined by Gibson Biddle while guiding Netflix’s product transition into digital streaming in the late-2000s.

DHM strategy in laymen’s terms means to identify and build only those products/services that are useful for the customer/client(Delight), the product would have a unique selling point(Hard to copy), and people are willing to pay for it(Margin).

What Growth Strategy differentiated Stripe from its competitors?

There were three key differentiating factors between Stripe and other Companies:

Stripe understood that developers are the main decision-makers in vendor selection for payment infrastructure. Stripe made the product so easy for developers to integrate and flexible that it has caught the attention of millions of businesses across the world. Its installation process is a breeze – copy and paste seven lines of code to get up and running – and its documentation is famously clear and concise.

Stripe has innovated on its platform to expand its product offerings beyond payments to build an ecosystem. Stripe has built programmable infrastructure for global money movement, known as its Global Payments and Treasury Network (GPTN), as well as a growing roster of products and services atop that foundation, including Billing, Capital, Connect, Issuing, Radar, Terminal and Treasury.

Stripe has progressed beyond enabling online payments to provide payment infrastructure for the internet.

It would be a very dangerous mode to slip into, to become rearward-looking. You don’t have a valuable company unless the company continues to execute.

Stripe became the market leader by solving the core problem

Previously, it was such a hassle to have payment either with a bank or Paypal. The Brother offered the seven lines of code with a promise that no other change is required to make a payment. Developers who integrated the Stripe wouldn’t have to touch it for years once integrated. The two brothers pitched the vision of payment commerce, driven by more connectivity and ease to use.

The Brother dared to ask PayPal owners Thiel and Musk for funding with this vision of payment infrastructure for the internet and secured a $2 million funding. They started small and built their first product in 2011 with just basic features. They got a great response from the market and slowly started to add more features. They didn’t spend on marketing; everything was word of mouth.

Stripe really did come about because we were really appalled by how hard it was to charge for things online.

Now, you guys must be thinking about how this is related to Growth and DHM strategy?

As Stripe identified the problem and enhanced its product offering, it tried to use the following growth mechanisms. Let me explain this to you:

Delight: Stripe’s decision to build a simple payment infrastructure product for a developer to integrate on their online business and instant payment features were some of the key success factors. This bought delight to developers and business owners. All their product offerings are developer-centric.

Hard to copy: The network effect of Stripe with all the peripheral services like Stripe Atlas and Stripe Sigma reduced barriers to new business creation. Consistency with customer flow today is just as easy as it was when the company first started offering its services. And because they understand exactly how important that is. A Switching costs advantage exists when a customer invests so much in one product that it’s hard to switch to another.

Margin-enhancing ways: Stripe understands that it would need profits to invest in innovation to build better products in the future. Let’s look at the following Margin-enhancing offering of Stripe.

The Future of Stripe looks great with the ever-increasing online business, partner ecosystem, merchants, and it is on the path to becoming the next trillion-dollar company in the next decade.

Till today core to Stripe’s innovative platform is its developer ecosystem. Stripe is expanding into the international market to fuel its growth, and it is putting a bet on the continued worldwide adoption of digital commerce. Stripe has become the merchant’s first choice, and this has led to exponential growth.

Markets are becoming more and more competitive, and payment processing is becoming more of a commodity. One critical question remains unanswered in such a scenario: Can this growth strategy, which is successful so far, help Stripe sustain this exponential growth. That’s is something for the next article. 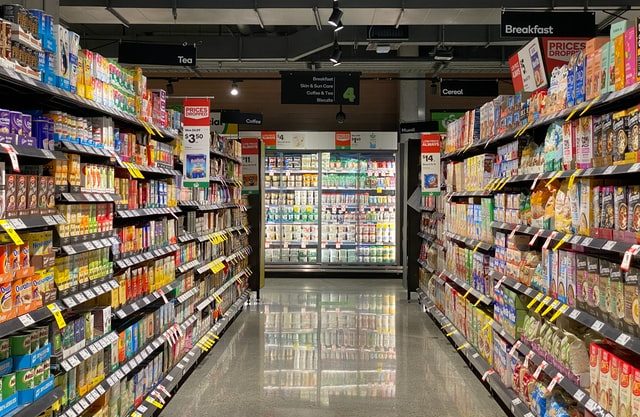 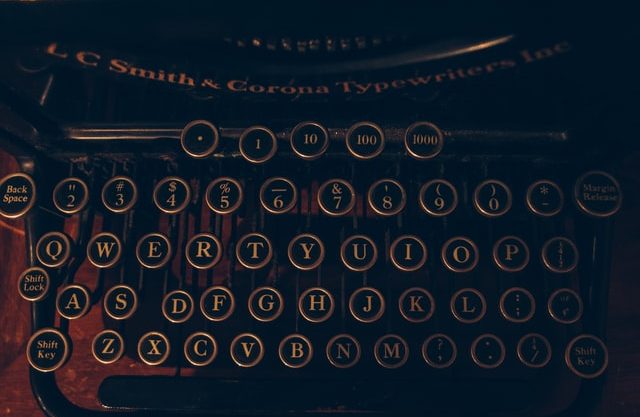 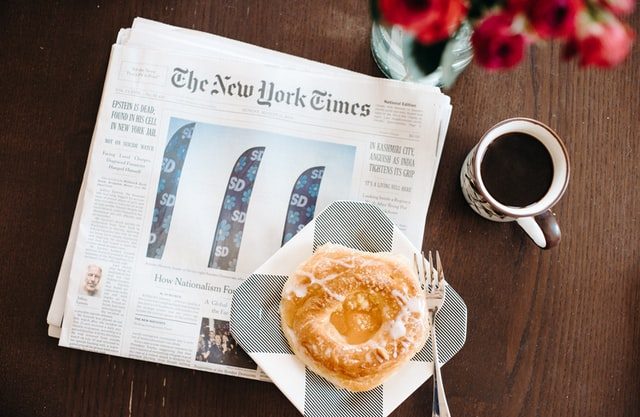