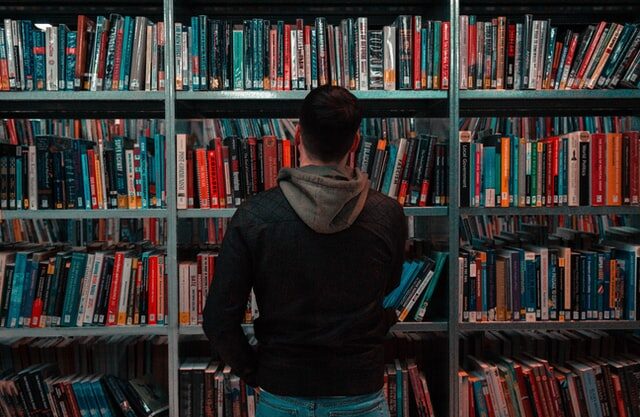 IPs and Their Acquisition

Intellectual Property (IP) is increasingly the currency of our time. Just as commerce and industry displaced land and agriculture as the primary engines of the economy in the 19th Century during the Industrial Revolution, IP became the backbone of the 21st-century economy in the Information Age. However, because IP does not exist other than as a legal construct, everyone, even specialists, struggles with the concept.

This difficulty becomes particularly significant in the context of the acquisition and sale of IP. The risk affects both buyers and sellers of IP. Buyers must ensure that what they are purchasing has actual value—determined by reference to applicable intellectual property laws—and comes with a good title. The seller, in turn, must ensure that the title to their IP is “clean.” Otherwise, the seller risks losing the sale or could face liability under post-close indemnities. While these risks may appear self-evident, the intangible nature of IP renders them complex and, therefore, perilous for both buyers and sellers.

An example of the risks of mishandling an IP acquisition is SCO’s catastrophic acquisition of the Unix business and software from Novel. SCO had paid a substantial price for the Unix business, but because the agreement did not properly identify and describe the IP that SCO purchased, a Court eventually ruled that SCO had not acquired proper title to the Unix business. Even the CEO of Novel’s testimony that he intended to transfer title to SCO “lock, stock and barrel” was ultimately determined to be immaterial, and consequently, SCO ended up bankrupt.

What About Trademarks and Registration

While the vast majority of such transactions don’t end up in a catastrophic bankruptcy, managing an IP portfolio, especially if the IP is worldwide, typically brings challenges. Trademarks present one of the most significant but least understood of these challenges. A trademark represents the underlying goodwill of the business.

When you buy an iPhone from Apple, the name “Apple” functions as a trademark, indicating the source of your iPhone and implicitly guaranteeing the quality that you have come to associate with the products of the company.

Most countries require a trademark to be registered on an official trademark registry before extending the protection of their laws to the trademark. There are a few exceptions, the most notable being the US, which grants protection based on usage rather than registration. However, even in the US, registration has important benefits, which is why the majority of valuable trademarks in the US are registered.

In today’s global marketplace, it is not uncommon for a company to have trademark registrations in more than fifty countries. This is where the challenge lies in the context of the acquisition and sale of IP. To transfer title to the trademark, the seller must ensure that all of its trademarks are registered in the name of the seller’s active corporate entities.

What If a Trademark Isn’t Registered in a Seller’s Corporate Entities?

Imagine Company A wants to buy Company B, which had previously acquired another company. That company – let’s call it Company C – had many trademarks registered around the world. But when it was integrated into Company B, all of its corporate entities were dissolved. Care was not taken to record the assignments (i.e., transfers of title) of the trademarks on worldwide Trademark Registries from C to B.

Now, as Company B agrees to transfer all of its trademarks to the new owners, Company A, as part of the deal, the challenges arise. For Company B, there is a risk that Company A will not go through with the purchase if it finds out that the trademarks are still registered in the name of Company C, which no longer exists.

Therefore, trademark assignments must be recorded quickly from Company C to Company B. But Company C has already been dissolved. Even if it could somehow be revived, are any signatories still around to sign the assignment documents? Chances are they aren’t. Even if a signatory could be located, the trademarks are registered all over the world. It will take a long time to record the assignments. But Company A runs a risk here as well. Company B may not have disclosed that many of the trademarks are registered in Company C’s name, representing in the purchase agreement instead that it owns all of the listed IP, including the trademarks.

Company A likely will not have the time or resources to check the status of each of those trademarks on separate registries worldwide. It will rely on Company B’s representations and IP indemnities. A year after the close of the transaction, Company A realizes that scope of the situation and seeks to invoke the warranties and indemnities against Company B.

The latter counters that it did, in fact, own all the trademarks; that its ownership is not properly reflected on the Trademark Registries is not a breach of the warranties and indemnities. Company B contends that it had purchased Company C and failed to update the title to the trademarks on various trademark registries. This doesn’t satisfy Company A, which now needs to deal with trademarks registered in Company C’s name, which no longer exists! A dispute arises that may even lead to litigation.

In the above example, Company B’s difficulties arose because it had failed to record the assignment of Company C’s trademarks on the various trademark registries. However, this problem is not limited to the trademarks of previously acquired companies. It also arises whenever a company fails to update the title to the various trademarks in its portfolio due to any corporate event such as reorganizations, divestitures, acquiring new investors, etc. What’s more, while this issue certainly plagues large multi-national corporations, it is by no means limited to them. Smaller, mid-sized companies run into this difficulty as well.

Making Sure Your IPs and Trademarks Are Secure

While smaller companies and start-ups may not immediately face this challenge, they have an altogether different but potentially more significant trademark problem. Many adopt and start using trademarks, whether as a house mark or product name, without first running clearance searches to ensure that no- one else has registered those names. This may well become a problem in the event of a sale or even when raising money from investors, who may walk away due to the uncertainties surrounding a start-up’s trademarks.

Even worse, like a landmine that can be activated many years later, some may only discover that they have a problem when they receive a Demand Letter or an infringement lawsuit. Having the kind of legal representation from a boutique firm specializing in this legal area is the best way to prevent problems down the road.

Alex Montagu founded Montagu Law in 1996, dedicated to the practice in intellectual property law, international commercial transactions, and new media commercial and corporate law. Its client roster ranges from startups to Fortune 500 companies encompassing a variety of industries. Alex has been an arbitrator on a number of cases before the International Chamber of Commerce, and also serves as a sought-after speaker at international conferences on a wide variety of intellectual property, business and legal matters. He is the author of the business book “Intellectual Property: Money and Power in a New Era”. 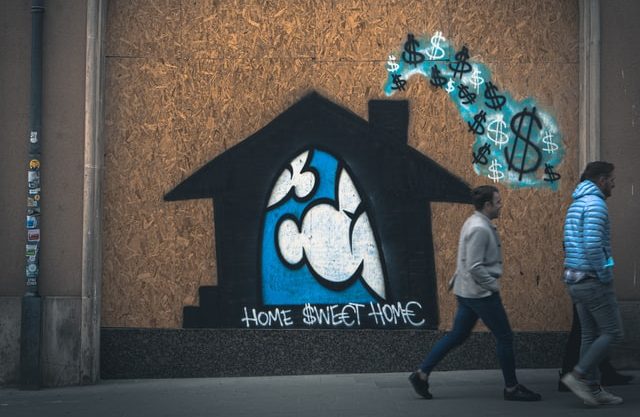 7 Pricing Mistakes That Are Costing Businesses 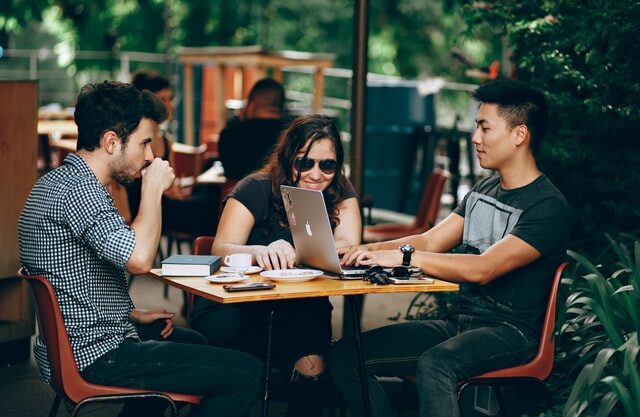 Why do Business Schools need to reinvent their business model 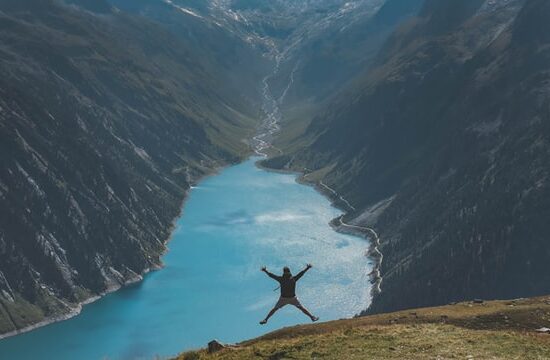 How to Create a Self Sustaining Customer Experience