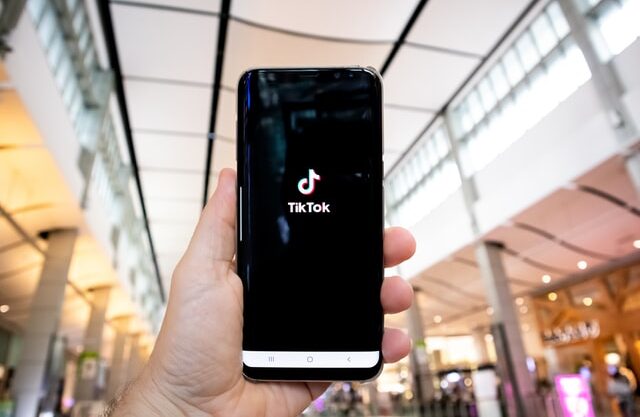 TikTok is a story of differentiation and unseen growth

Tiktok, the popular social media app that allows users to create, watch and share short videos has become in no time the most valuable startup in the world with a market value of $ 75 billion.

The history of Tiktok:

TikTok is Owned by ByteDance, a Chinese multinational internet, and technology company. But the original app was initially released in the Chinese market under the name Douyin in 2016.

In less than one year, Douyin reached nearly 150 million users in the Chinese market alone.

This fast growth urged the company to change the App’s name to a more “internationally appealing” name. This was considered in order to allow the app to spread outside the Chinese borders. As a result, the name “Tiktok” was born.

In order to penetrate and hopefully dominate the international market, especially the US, Tiktok made an excellent acquisition. This acquisition, later on, proved to be one of the most important drivers to the success of the platform.

In November 2017 Bytedance acquired Musically – The teen Karaoke App for $1billion. Musically had just reached 100 million monthly active users and was widely used in the US.

Soon after the acquisition, Musically App was shut down without any prior notice. Its users opened their phones to see a new app with a new logo. The name Tiktok replaced the name Musically, and their accounts had been automatically migrated to Tiktok.

Many users got addicted to this new app. The application was meant to keep the user hooked for a long time.

But how did Tiktok manage to make the app so tempting? And why is it different from other platforms which have similar features?

Tiktok stresses on artificial intelligence in their app. It just takes some searches from the user, some time spent on specific categories, and a few follow ons here and there for the App to understand well what interests the user and what grabs their attention.

Since people tend to lose their attention very fast; Tiktok was designed in a way that as soon as you open it a random video starts playing. If one was bored and seeking quick entertainment, TikTok became the go-to app.

How many times have you watched a 15 minutes video for content that could easily be presented in one or two minutes? Isn’t it frustrating?

Tiktok makes you avoid such frustrations. Initially, the duration of Tiktok videos was up to 15 seconds only but later on it was extended up to 60 seconds. It meant that the content creator had a maximum of 1 minute to deliver the idea, making the videos even more interesting to watch.

Read: Why did Google Plus Fail to take off?

Tiktok and US government conflict:

Moreover, the US President Donald Trump mentioned that Chinese law requires domestic companies to “cooperate” with the Chinese authority — a connection that raised concerns about the Chinese government’s influence over TikTok and its access to American users’ data.

The spread in the United States of mobile applications developed and owned by companies in the People’s Republic of China (China) continues to threaten the national security, foreign policy, and economy of the United States

US President Trump wrote in a letter to House speaker Nancy Pelosi.

Consequently, The Trump administration suggested that an American buyer such as Oracle or Microsoft should get a stake in TikTok and must be given control over the company’s U.S. data otherwise Tiktok will be completely banned in the US.

According to BBC News, The company said that it was “shocked” by an executive order from the US President outlining the ban. TikTok is threatening legal action against the US.

The conflict is not solved yet and People are watching it closely as it will have big impact on the company position in the future.

Tiktok has reached 1 billion active users in 3 years only. This jaw-dropping growth in the acquisition of users has surpassed that of its rival content platforms.

There is no doubt that Facebook is the most popular social media site with nearly 2.7 billion users, but it took them around 16 years to get there. So when Tiktok was able to reach 1 billion users in only 3 years, then one can do the math to get a hint of where the company would be very soon.

Looking at numbers and statistics, Tiktok apparently is booming with impressive numbers. It clearly gives the reader an idea of where the platform would be positioned in the near future:

Despite all challenges ByteDance is going through, it is building an empire of Apps for a new generation and is continuously challenging the traditions of digital content.

It seems ByteDance’s mission is to become a borderless company with game changing technology. If it succeeds to fulfill its missions, we might soon witness a revolution in the technology and Apps industry.