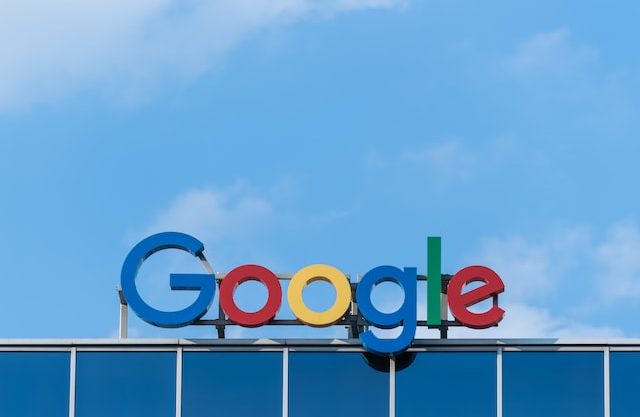 How does Google make money? What is Google’s Business Model?

The Internet is one of the world’s most potent equalizers; it propels ideas, people, and businesses, large and small. Google’s business model is built to provide users the tools they need to increase their knowledge, health, happiness, and success while providing businesses worldwide opportunities to connect with those users and make money.

Through this story, let’s understand the service architecture of Google’s business model and how does Google make money through those services?

How is the business model of Google designed?

Google’s business model comprises two segments: Google Services and Google Cloud. Google reports all non-Google businesses collectively as Other Bets. Let’s dive deep into each component, and in the next section, we will see how Google makes money from those segments.

These products and services have become an integral part of the modern world and have come a long way since the company was founded over two decades ago.

Rather than the ten blue links in Google’s early search results, users can now get direct answers to their questions using their computer, mobile device, or voice, making it quicker, easier, and more natural to find what they are looking for.

Google was a company built in the cloud. Google invests in infrastructure, security, data management, analytics, and AI. Google feels there is a powerful opportunity to help businesses utilize these strengths with data migration, modern development environments, and machine learning tools to provide enterprise-ready cloud services, including Google Cloud Platform and Google Workspace.

Why did Google Plus Fail to take off?

Because more and more of today’s digital experiences are being built in the cloud, Google Cloud products help businesses of all sizes take advantage of the latest technological advances to operate more efficiently.

How does Google make money?

Google Services revenues consist of revenues generated from advertising (“Google advertising”) as well as revenues from other sources (“Google other revenues”).

Google Advertising: Google advertising revenues are comprised of the following:

Paid clicks represent engagement by users and include clicks on advertisements by end-users on Google search properties and other Google-owned and operated properties, including Gmail, Google Maps, and Google Play. Cost per click is defined as click-driven revenues divided by the total number of paid clicks and represents the average amount Google charges advertisers for each engagement by users.

As the business model of Google evolves, it periodically reviews, refines, and updates its methodologies for monitoring, gathering, and counting the number of paid clicks and impressions and for identifying the revenues generated by the corresponding click and impression activity.

Google Other: Google’s other revenues are comprised of the following:

Is Google Stadia a Success or a Fail?

Google Cloud revenues are comprised of the following:

Other Bets include earlier-stage technologies further afield from the core Google business. Revenues from Other Bets are generated primarily from selling health technology and internet services.

The following chart summarizes how much money Google makes through each revenue stream. (all figures are in $ million) 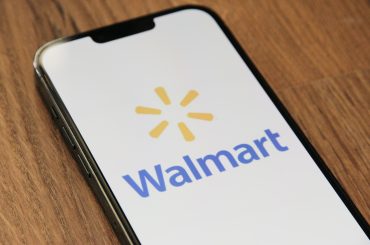 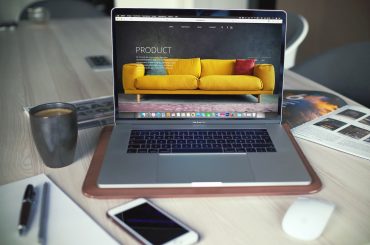 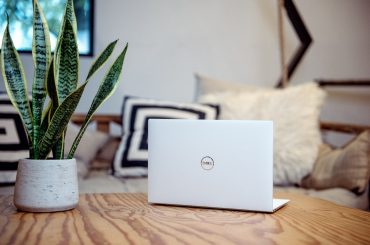 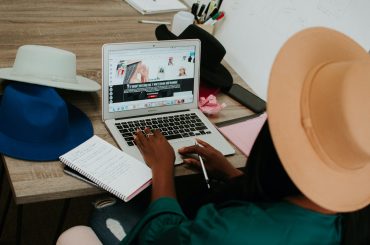 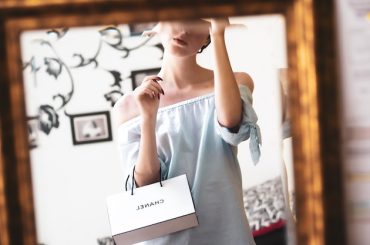 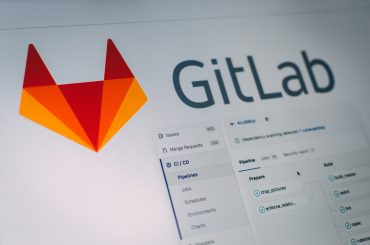 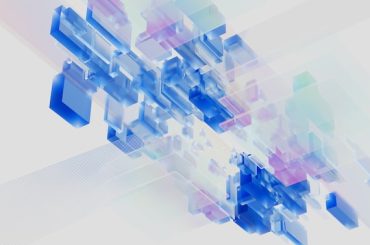 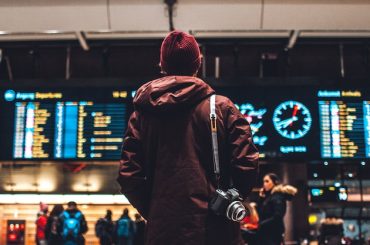 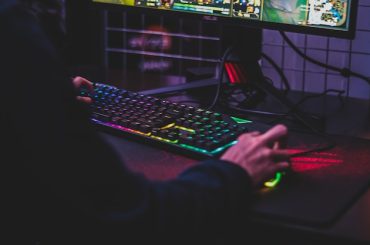 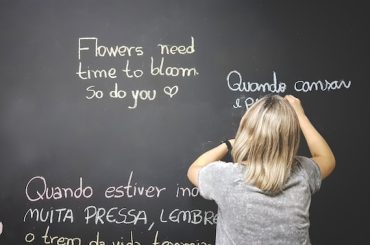 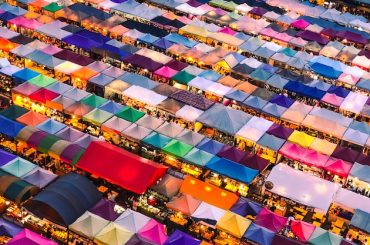 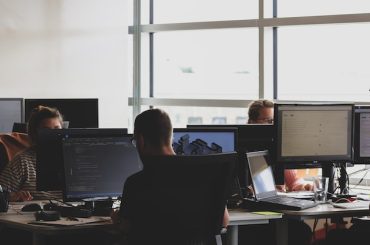 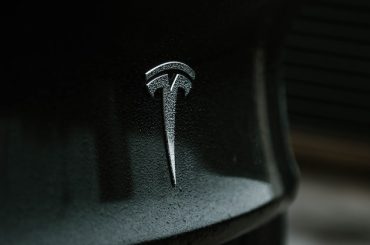 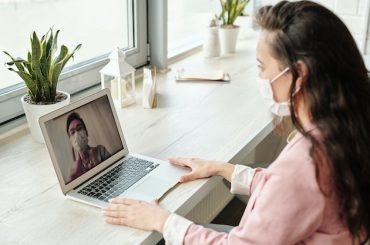 How does Teladoc work and make money: Business Model 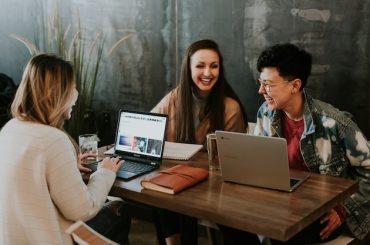 How does Poshmark work and make money: Business Model 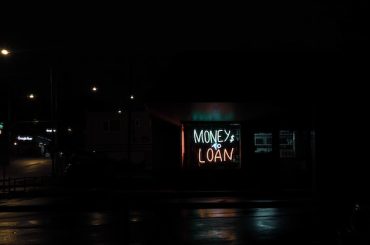 How does Upstart work and make money: Business Model