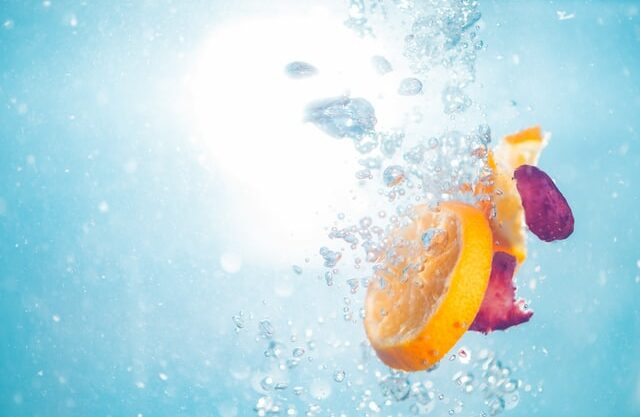 The name “Adrian Gore” may not be unfamiliar to many as the name has been featuring in the forums wherever sustainable value creation through businesses has been an agenda. Particularly, in the field of health insurance, which has largely remained traditional for more than a century because of its complicated actuarial approach to pricing, it was Gore who envisioned creating a health insurance company with a purpose to make people healthier.

In the beginning, it was counterintuitive for many as health insurers are supposed to monetize on the poor health of people. But, for Gore, it was more of an imperative than choice, because the South African business environment for health insurers was idiosyncratic for three fundamental reasons.

A Wave of Change By Discovery Health

Traditionally, the process of underwriting determines an individual’s premium of health insurance based on several factors such as his/her health condition, age, nature of work, geographical location, and so on and so forth.

However, for Discovery Health, which started its journey in 1992, the approach was different and unique, right from the beginning. It was not the pre-existing risk, which was the central concern of this insurer but a behavioral risk that became the fundamental premise of providing health insurance services.

The healthcare industry’s growth has been exponential relative to the wellness industry, as observed by Adrian Gore. This was because of the hyperbolic discounting that people do to the wellness industry. The results or outcome of wellness programs are realized only after following decades of disciplined lifestyle compared to the healthcare industry, where medications and treatment provide immediate relief. So, it was an extremely challenging exercise to make people change their behavior towards adopting a healthy lifestyle and jettison their age-old habits and addictions.

The process of transforming society into a conscious and rational decision-making platform where people make their choices more prudently and encourage each other to embrace a healthy lifestyle demanded a strategic and predominantly collaborative approach. It was also necessary to reward and incentivize prudent behavior as it is natural for human beings to repeat behaviors that are rewarded (Operant conditioning theory of B. F. Skinner).

The Vitality Program of Discovery Health

All these insights led Adrian Gore to design and implement something known as “The Vitality Program”. The program incentivized the health insurance policyholders of Discovery health for each step they took towards wellness and health.

The company started tracking policyholders in their day to day activities and rewarded them for their good behaviors. Such as, they sponsored the gym memberships of all those who regularly attended a gym, provided 25% discounts on the purchase of fresh vegetables and fruits, and even provided an opportunity to policyholders to own an Apple smartwatch for free through exhibiting disciplined behavior that adheres to the company’s wellness program.

The vitality program turned out to be an extremely successful campaign, which not only significantly enhanced the average life expectancy of people subscribing to the program but also created a sustainable business model by substantially reducing the cost of serving customers as there was a much fewer number of claims for funding healthcare services. Significantly fewer people fell sick, let alone the number of individuals requiring hospitalization.

The company also introduced vehicle insurance, which incentivized drivers for their disciplined and responsible driving behavior. The vehicles were fitted with a tracking device which recorded the driver’s driving pattern for months and eventually provided them discounted rate of subsequent premiums as rewards. In this case as well, the company was financially benefited as, there were way less accidents and fatalities.

The genesis of Discovery health’s business model is, in fact, a compelling concept called “The shared value.” The concept of “shared value creation” was democratized by Prof. Michael Porter and Mark R. Kramer, which created unprecedented value for enterprises and their stakeholders, particularly primary, who impacts the organization and gets impacted by it.

It is an idea beyond corporate philanthropy and corporate social responsibility, which are fundamentally done to compensate for the damages that businesses do to the environment and society while creating and marketing their product or services.

The idea of shared value is based on the premise that it would be an exciting journey for a business if it can be used to solve social issues profitably. The model argues that all those activities that were conventionally considered a cost to businesses are amazing opportunities to create a more sustainable business. It is analogous to the concept of “Fortune at the bottom of the pyramid,” which revolutionized marketers create the way value.

The nature of a symbiotic relationship that should be ideally existing between a business and its key stakeholders, primarily customers, can be realized by executing the framework of shared value creation, a concept that advocates creating mutual value and a sustainable ecosystem, where the positive social impact has in-turn, economic impact.