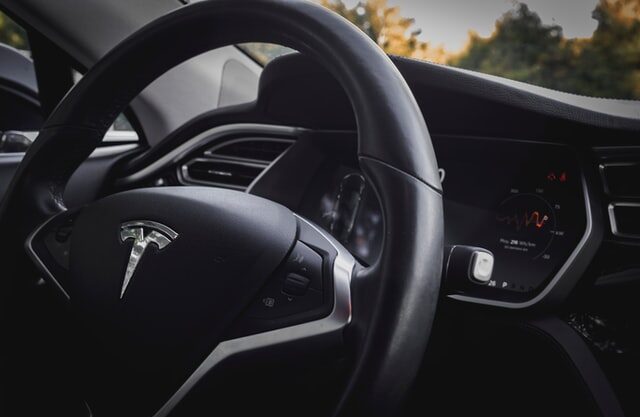 Electric Cars have been in the market long before Tesla came into the picture. Actually the first electric car was invented long before Elon Musk was even born. But suddenly what happened that a synonym for Electric Cars is the word Tesla now? Why do you think Tesla took the arduous task of bringing in an entirely new genre of Electric Cars to the market? What kind of business excited Tesla most?

A dealership and repair network business? Charging stations business? Or, even crazier, a solar power business?

Can you imagine the high risks it embraced? Well, betting on this risk is what made Tesla – an innovator, and yes a disruptor too! But, hold on! Is innovation the only factor contributing to Tesla’s success? NO!

Tesla and its flamboyant innovator Elon Musk has turned the ‘more than a century old’ industry upside down in a mere 16 years.

As of February 2020, Tesla’s valuation exceeded that of Ford and GM combined.

What makes the strategy truly unique is not just that Tesla produces electric vehicles, but that it introduced a new hardware and software architecture (the way you put the car together). For example, a Tesla has more software than the average vehicle and it is integrated around a single central software architecture. 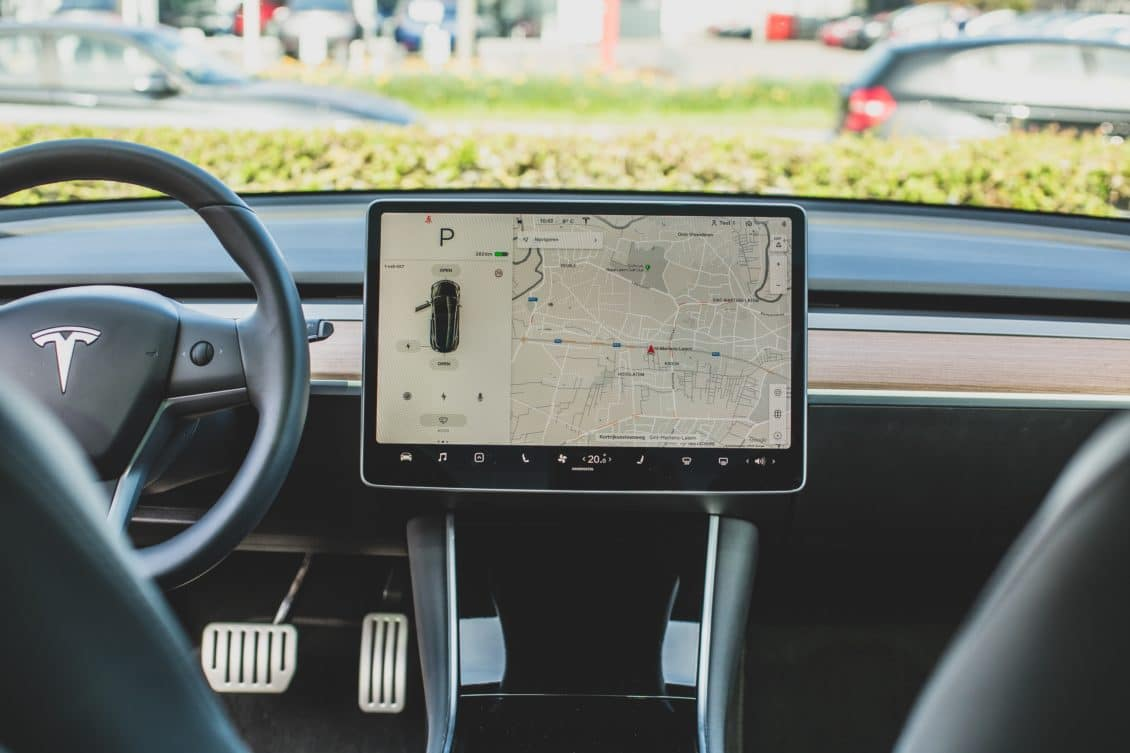 How did Tesla manage to dominate the electric cars industry, given the major players like General Motors, Toyota ruling the automobile industry?

The market then clearly was not ready for electric cars, you think? They even got charging stations! Talk about battery expertise? They got it! After all, it’s tech we’re talking about. Dubious if it goes green? Yes, in fact it’s also involved in selling solar panels!

Yes, these are factors that set apart Tesla from others, but how has it strategically positioned itself in the market?

Elon Musk leveraged his successful stints at PayPal and SpaceX to build credibility and thereby win support for his projects! Remember Musk on stage revealing the Cyber truck? Yes, you do! It was not just a ceremony, but a pompous SHOW!

The grand gala had him not just talk about the idea, but also materialize it, and demonstrate its features, in ways even the skeptics could remember! Broadcasting this idea via media launches got the third parties talking about the company and created a lot of buzzes!

Techniques like these aim to build Tesla’s innovation capital and Elon Musk so they constantly win support from investors, customers, and even employees to keep going!

Your capacity to overcome the innovator’s paradox—to secure the necessary means to turn novel and risky ideas into reality—is key to innovation leadership. We’ve all seen leaders who excel at winning support for their ideas. Their capacity to inspire advocates and benefactors is a science and an art that generates something they have that others do not: innovation capital.

2. Building An Ecosystem and Targeting The Bottlenecks!

The major challenge in comprehending Tesla’s strategy is that most of us only look at it from one perspective. When we see Tesla, we see a company that produces electric cars.

On intensive research, I found another perspective with which we could look at this! Let’s take a closer look.

At the product level, the vehicle has a fundamentally different architecture – both in terms of hardware and software, although it looks the same as other vehicles.

Tesla’s hardware architecture as compared to other electric vehicles that are built on traditional architectures offers benefits such as a lower center of gravity, greater energy density, and more efficient battery management. Pound-for-pound, Tesla gains a competitive advantage with redesigning that ensures rewarding results. 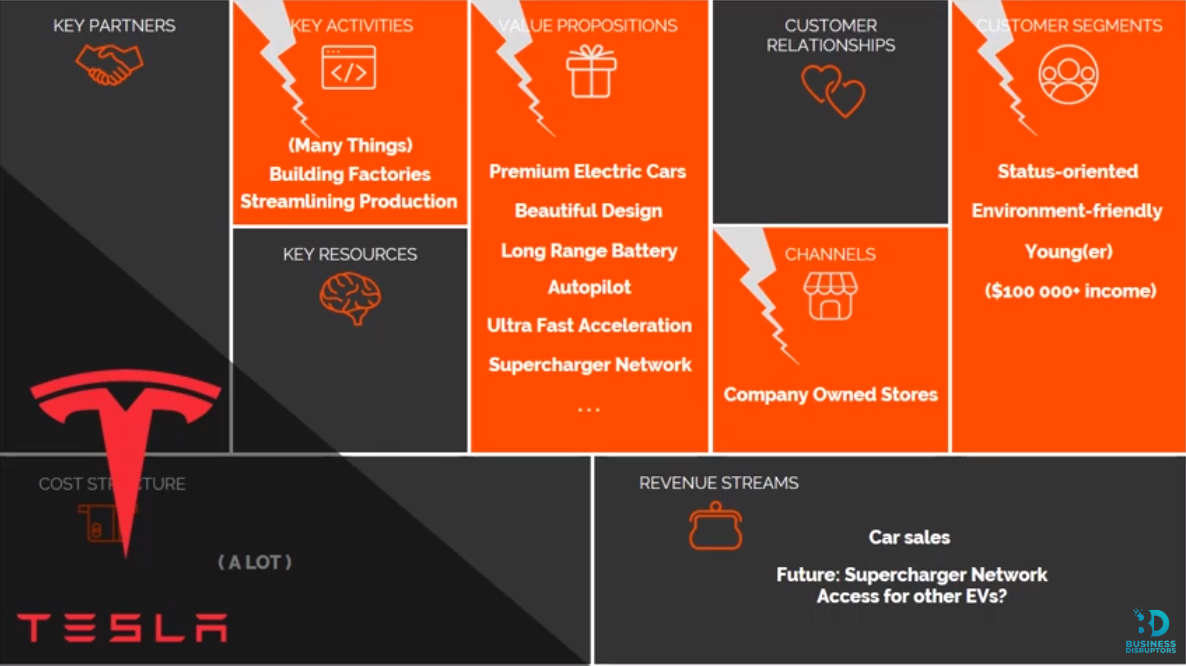 Coming to the software tech stack, most gas-powered cars have it too, but not as intricate as Tesla does. They operate on a different architecture making it taxing to imitate Tesla Electric Car’s ability to update software and optimize vehicle performance.

Tesla’s ecosystem strategy also considers individual components for its product performance and profitability. Why? It is known that profits in the industry depend on the bottlenecks — the components that limit the performance of the system.

By investing in batteries, producing them at scale, and in better ways — Tesla is betting that they will control the bottleneck, and thus the biggest profit pool, in the future of the auto manufacturing industry!

3. Delivering Not Just Products, But Solutions!

The truth is that consumers don’t want products, they want solutions. Most carmakers deliver products. But Tesla tries to deliver a complete experience: car, upgrades, charging, insurance—the whole bundle. And as a result, the majority of Tesla owners talk in glowing terms about their Tesla, both because it is a great car but also a great solution. 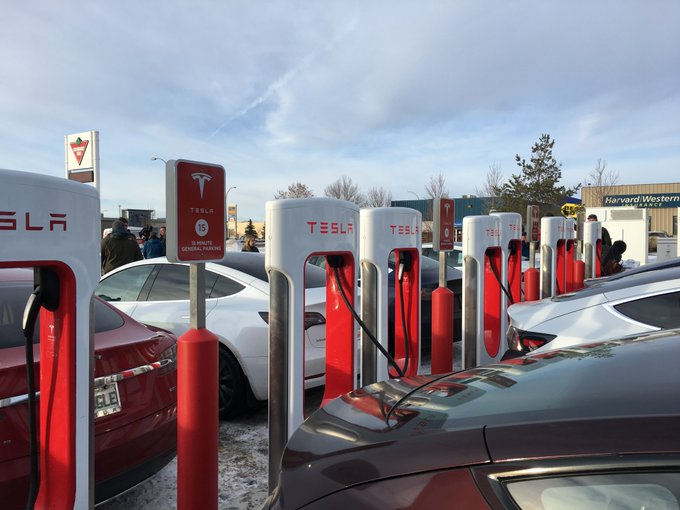 Accounting for the system level, Tesla’s strategy also focuses on the entire set of complements needed for a consumer to use its product. This is why it has built out a charging network for its cars across the country.

‘Acting early enabled Tesla to be the only electric car that could drive long distances because there was an infrastructure in place for charging. For now, Tesla has the advantage and looks to be extending it by creating interoperability with new networks like EVgo.’

Of course, we have the ‘Musk factor’ with Elon Musk directly communicating to his ~39M followers on Twitter! 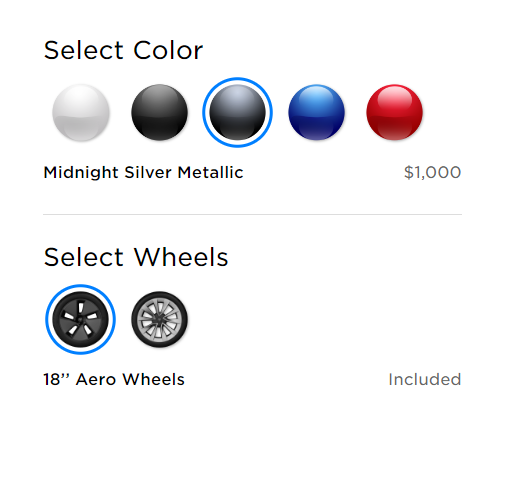 Go check out Tesla’s website! The entire purchase process is easy and customer-centric with customized colors, features, wheels as well! So cool!

To sum it all, ‘The core strategy has unique elements at each level of the ecosystem: Overturning the core product architecture, Positioning themselves in key bottleneck components, Resolving system-level limitations that slow the adoption of the technology.’

They’ve also built their innovation capital so they win the resources, investors and also support to execute on their vision.

The company with its fascinating multi-pronged strategy has fundamentally (and forever?) changed perspectives on the automobile industry, indeed!

This is probably what a disrupting innovation looks like, isn’t it?