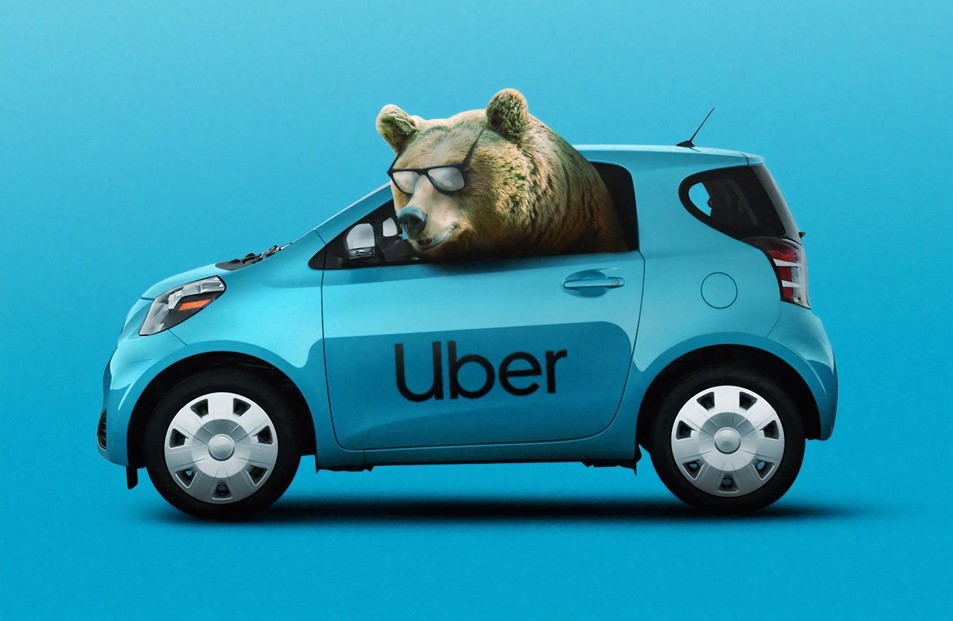 Delete Uber Campaign was a result of Critical Mass Effect. How?

The story is about understanding how Critical Mass Effect can haunt a business for years. So let me start by asking you a question. Do you remember the “DELETE UBER” account campaign?

In Jan’17 President Trump released an executive order to ban refugees and immigrants from certain countries from entering the United States. New York taxi driver union announced a halt in service at JFK airport for 1-hour to protest the executive order. Many of the yellow taxi drivers joined the protest.

To avoid the surge in pricing due to an increase in demand for Uber taxis, Uber tweeted:

“Surge pricing has been turned off at JFK airport. This may result in longer wait times. Please be patient”

It seems Uber was considerate. But not for many!!

A twitter user @bro_pair posted a series of tweets on how Uber is trying to “profit off refuges being consigned to hell”. He initiated a hashtag #DeleteUber. This escalated quickly and hashtag spread like a wildfire. People saw it as an effort to undermine the taxi union’s effort. The movement took social media by storm. More than 200,000 people deleted the Uber app over a weekend.

The number of customers who deleted the app was just 0.5% of the overall Uber customer base. But the campaign affected Uber in a drastic way. While filing its IPO proposal documents in 2019, Uber declared that “hundreds of thousands” of customers deleted the ride-hailing app and deactivated their accounts “within days” of the campaign’s launch across social media. The campaign might not have hurt the company’s revenue a lot, but it did scare the shareholders.

I know you must be wondering how one tweet could impact a behemoth like Uber in such a magnanimous way. The tweet was able to get the CRITICAL MASS it needed to bring a substantial effect.

Wondering what is critical mass? And why is it so powerful?

Critical mass refers to a threshold in a process or activity. The concept has been taken from the physical sciences. Scientifically the term refers to a stage in a nuclear reaction. Beyond this stage, the density of neutrons is high enough to cause a chain reaction.

Let’s look at some examples of critical mass in business now:

Critical mass effect works on basic principles that “Small differences make a big difference” and “A number of people will do something because others do”. This creates a “herd-like” behavior among groups where this critical threshold has been reached.

The three key drivers to achieve critical mass in any situation are:

In our “Delete Uber account”story, the movement lasted for approx. 100 days. Incidents in the coming months related to sexual harassment and a negative work environment added fuel to the ongoing fire. Further decreasing the time to achieve the critical mass required to change a protest into a full-fledged movement. The “Delete Uber” campaign had all the necessary drivers, but the movement was actually strengthened by Social Media Activism.

And Social Media accelerates the speed!!

Off late social media has proven to be an important lever for a campaign to achieve the critical mass. Social media gives active protestors a chance to engage recurrently in a collective effort. As a result, massive coordination can emerge.

Research says that even an unknown hashtag with proper communication dynamics can align individuals to join the protest. These participants just have to coordinate their actions with others in the movement.

In this age of social media activism, it is not very difficult to achieve critical mass. Social media gives easy traction, visibility, and publicity. And once the campaign achieves that, it can haunt the business for years.

Attaining critical mass has been advantageous for businesses also. But that is a story for another time….