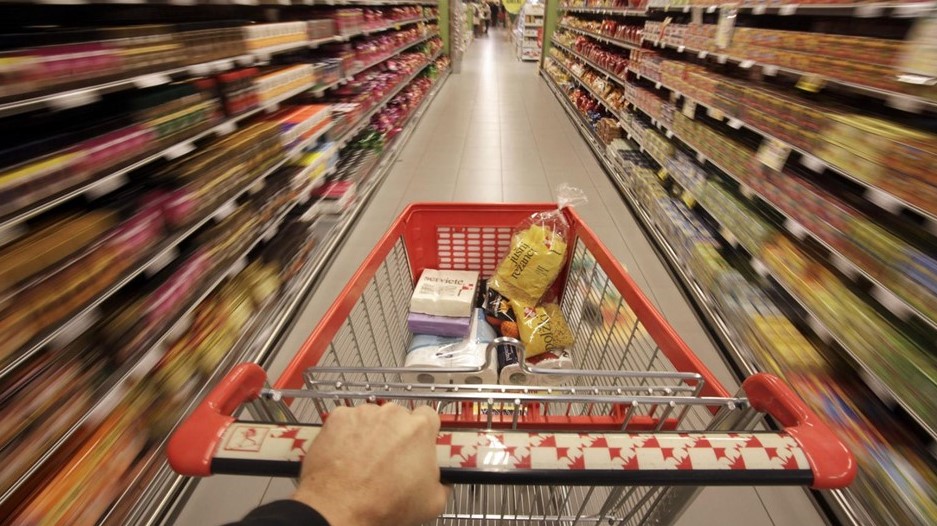 How one man’s vision changed the way India shops?

Born in the 90s, one of the things I really enjoyed as a child was going to Tuesday’s & Saturday’s market (read ‘mandi’) with mom to get the weekly groceries. The chaos of the market, the aroma of fresh vegetables & fruits, the bargaining to get stuff at a discount (read ‘sasta’) gave me quite an adrenaline rush (Yes I did have my idiosyncrasies as a child).

Fast forward ten years, while the majority of India was still used to shopping from the neighbourhood grocery (read ‘Kirana’) store, a man was envisioning to re-write the rules of India’s consumption while retaining Indian-ness as the core value.

This is the story of one man’s vision and his strategy in changing the retail landscape in India.

Yes, you guessed it right!

We will be talking about the retail king of India Mr Kishore Biyani’s brain-child “BIG BAZAAR”. Big Bazaar brought Western shopping experience to India’s price-sensitive market by breaking the conventional methods of the retail industry and gave us our very own version of WALMART/ COSTCO.

Big Bazaar was named so only because it was supposed to be a big supermarket store.

Sometimes its really about keeping things simple! Isnt’t it

What did Big Bazaar do differently to disrupt the retail market there for generations? How did it change the consumption game in India? How did it go on to open almost 300 stores across 144 cities of India making itself one of the countries most trusted retailer? Its a case study in retail and supply chain management.

One-stop-shop (Big Bazaar) at your budget

“Rich people love low prices; the poor need them” holds universally. Price is one of the most critical drivers of store choice. It influences shoppers’ perceptions of the store and impacts their shopping behavior. When Big Bazaar entered, it made consumption affordable for all customer segments, i.e. for classes and masses.

“Isse se sasta aur achha kahin nahi” (Nothing better and cheaper than here) tagline was created before the final logo of Big Bazaar was designed.

Kishore Biyani wanted Indians to have the Walmart experience but with a touch of Indian-ness. The stores were designed with L, and U shaped sections instead of typical western aisles to replicate the slightly chaotic vibe of an Indian market (mandi/bazaar).

The concept of Category management was incorporated early on in each Big Bazaar store. It created the right category mix for both destination (exhaustive assortment, attractive prices and many red-hot deals) and convenience (limited assortment of products that afford good margins) category to provide the right assortment everyone’s need.

Which is your favourite Big Bazaar’s marketing campaigns? Mine is “Sabse Sasta Din” (The cheapest day). This campaign made Big Bazaar the torch-bearer of Indian retail promotions. Don’t forget the exchange offers run by Big Bazaar wherein you give away old appliances and clothes and get back shopping credits/ cash in return. Isn’t it kind of a genius way to make people shop more?

In his book “It happened in India,” Kishore Biyani mentions that retailing for him was not just about selling products; it was about selling an idea”. Indeed it was an idea to change the face of Indian Retail sector.

India’s Organized Retail market (excluding e-commerce) has been growing ~19% over the last five years and is pegged at ~USD 822B. It accounts for about 11% of the overall retail market as of FY19.

While a lot of other players have entered the market since the first Big Bazaar opened in Kolkata back in 2001, Big Bazaar and Future group will always be the first one to give India its taste of modern Retail.

Until your next visit to Big Bazaar…