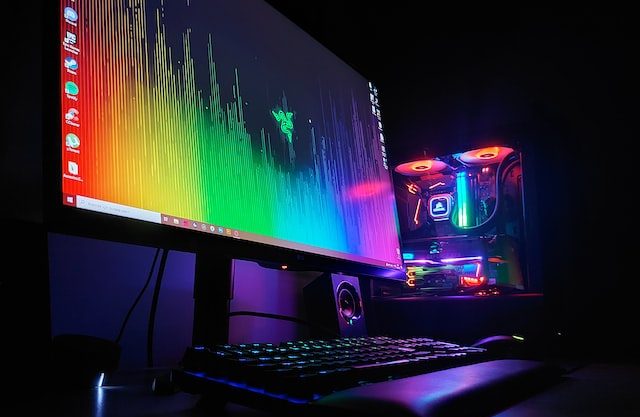 What does Nvidia do: Business model analysis

Nvidia, founded in 1993, is an American software and fabless company that designs graphics processing units (GPUs), application programming interfaces (APIs) for data science and high-performance computing, as well as system-on-chip units (SoCs) for mobile computing and the automotive market.

Nvidia is a global leader in artificial intelligence hardware and software. Its professional line of GPUs is used in workstations for applications in architecture, engineering and construction, media and entertainment, automotive, scientific research, and manufacturing design.

As of December 2022, NVIDIA had a market cap of $450.35 Billion. This makes NVIDIA the world’s 11th most valuable company by market cap. In this strategy story, we will analyze what does Nvidia do and what is the business model of Nvidia.

What does Nvidia do?

NVIDIA pioneered accelerated computing to help solve the most challenging computational problems. Fueled by the sustained demand for exceptional 3D graphics and the scale of the gaming market, NVIDIA has leveraged its GPU architecture to create platforms for scientific computing, artificial intelligence or AI, data science, autonomous vehicles or AV, robotics, and augmented and virtual reality, or AR and VR.

The GPU was initially used to simulate human imagination, enabling the virtual worlds of video games and films. Today, it also simulates human intelligence, enabling a deeper understanding of the physical world. Its parallel processing capabilities, supported by thousands of computing cores, are essential to running deep learning algorithms.

This form of AI, in which software writes itself by learning from large amounts of data, can serve as the brain of computers, robots, and self-driving cars that can perceive and understand the world. Thousands of enterprises are adopting GPU-powered deep learning to deliver services and products that would have been impossible with traditional coding.

NVIDIA has a platform strategy, combining hardware and systems, software, algorithms and libraries, and services to create unique value. The programmable nature of its architecture allows it to support customers with the same underlying technology by using a variety of software stacks. The large and growing number of developers across its platforms strengthens its ecosystem and increases the value of its platform to customers.

With the introduction of the CUDA programming model in 2006, Nvidia opened the parallel processing capabilities of its GPU for general-purpose computing. This approach accelerates the most demanding high-performance computing, or HPC, applications in aerospace, bio-science research, mechanical and fluid simulations, and energy exploration. Today, its GPUs and networking accelerate many of the fastest supercomputers worldwide.

Use Cases of Nvidia

Gaming is the largest entertainment industry, with PC gaming as the most predominant platform. Nvidia’s gaming platforms leverage GPUs and sophisticated software to enhance the gaming experience with smoother, higher-quality graphics.

NVIDIA RTX aims to bring next-generation graphics and AI to games. NVIDIA RTX features ray tracing technology for real-time, cinematic-quality rendering. Ray tracing, which has long been used for special effects in the movie industry, is a computationally intensive technique that simulates the physical behavior of light to achieve greater realism in computer-generated scenes.

Nvidia serves the Professional Visualization market by working closely with independent software vendors, or ISVs, to optimize their offerings for NVIDIA GPUs. Nvidia’s GPU computing solutions enhance productivity and introduce new capabilities for critical workflows in many fields, such as design, manufacturing, and digital content creation.

NVIDIA’s Automotive market is comprised of cockpit AV platforms, AI cockpit and infotainment solutions, and associated development agreements. NVIDIA has demonstrated multiple applications of AI within the car: AI can drive the car as a pilot in fully autonomous mode or be a co-pilot, assisting the human driver while creating a safer driving experience.

NVIDIA DRIVE can perceive and understand in real time what is happening around the vehicle, precisely locate itself on an HD map, and plan a safe path forward. This advanced self-driving car platform combines deep learning, sensor fusion, and surround vision to change driving.

The NVIDIA computing platform is focused on accelerating the most compute-intensive workloads, such as AI, data analytics, graphics, and scientific computing, across hyper-scale, cloud, enterprise, public sector, and edge data centers. In AI, NVIDIA’s platform accelerates both deep learning and machine learning workloads.

Nvidia engages with organizations working on AI in many industries, from automating tasks such as consumer product and service recommendations to chatbots for the automation of or assistance with live customer interactions to enabling fraud detection in financial services to optimizing oil exploration and drilling.

What is the business model of Nvidia?

In these two segments, Nvidia derives its revenue from product sales, including hardware and systems, license and development arrangements, software licensing, and cloud services. 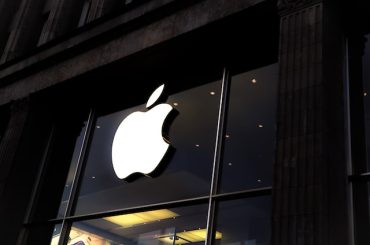 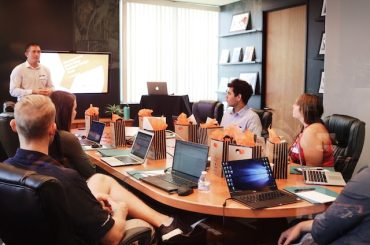 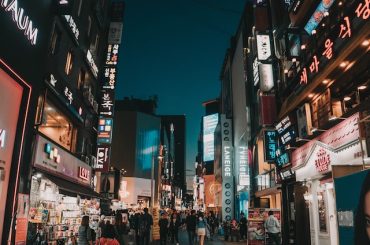 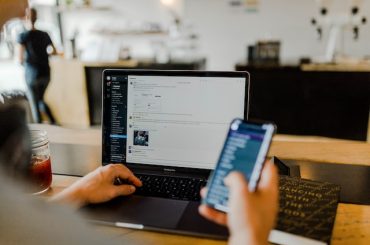 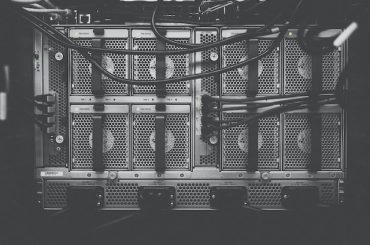 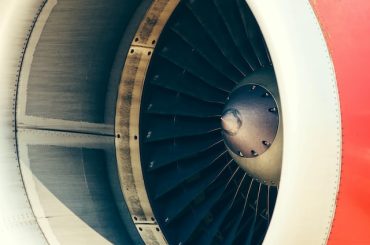 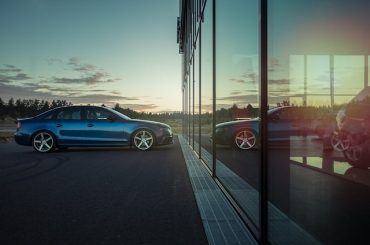 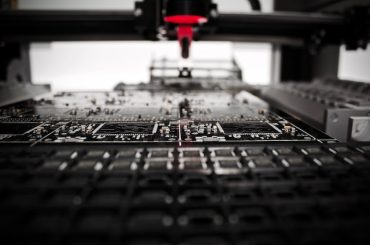 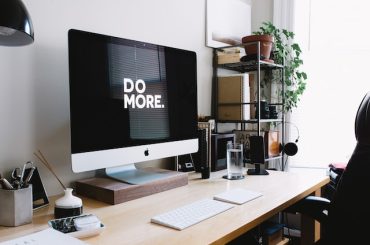 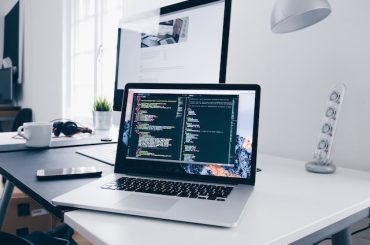 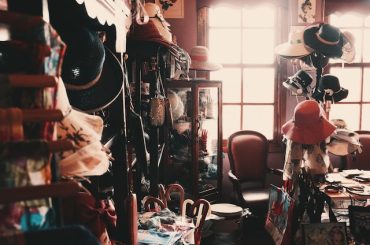 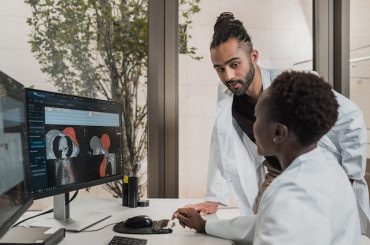 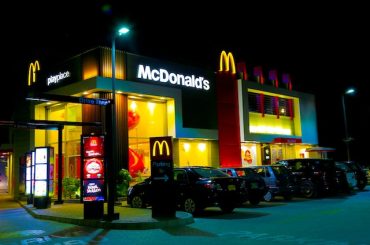 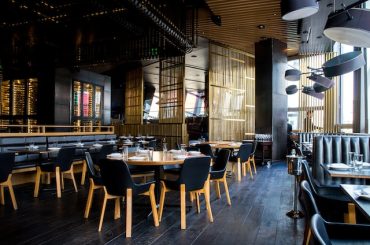 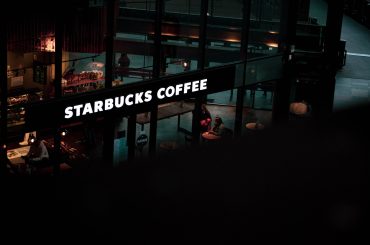 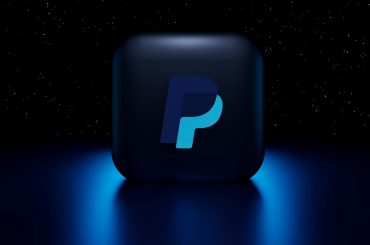